The long-awaited release of Serious Sam 4 has arrived! This toy is now only available on personal computers, and therefore today’s article will be more relevant than ever. Unfortunately, the release of the fourth Sam, to put it mildly, does not turn out to be successful to call the language. Crashes at launch, black screens, brakes and low frame rates, bugs – what just do not have to suffer now players who have bought a new creation of Croteam.

I would like to believe that the developers will soon release a major patch for Serious Sam 4 that will fix many of the current problems. Until then, let’s try to fix them ourselves, okay? We will start, as always, with an analysis of the system requirements for the game. Be aware that many game problems are caused primarily by a lack of required hardware on your computer. 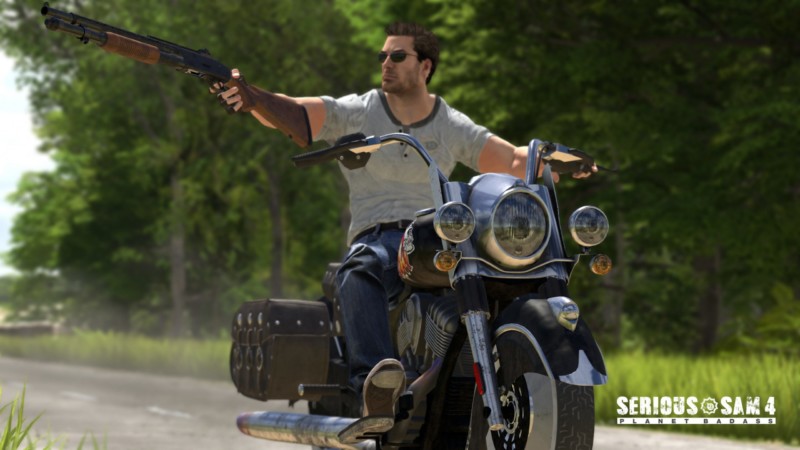 Well, the toy is really demanding, despite its rather modest graphics. Let’s move on to the problems of Serious Sam 4 and their potential solutions. 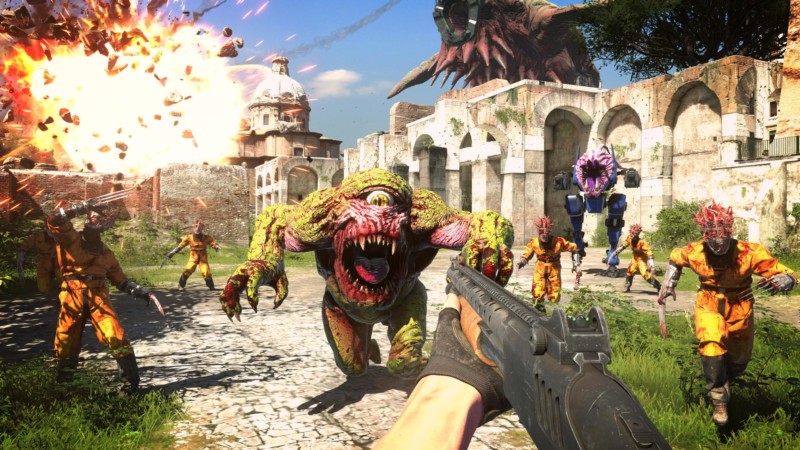 A huge number of players claim that Serious Sam 4 crashes during gameplay, especially after Chapter 00. Most of those suffering from crashes are users of Windows 7 and Windows 8. It should be noted that Serious Sam 4 does not officially support these OS, however, you can work around this problem by setting the appropriate compatibility in the properties of the game executable and switching to the Vulkan API in the graphical settings.

You can also try running Serious Sam 4 through the same executable file from the root folder of the game. This appears to help reduce the number of sorties. Well, do not forget that crashes can cause outdated drivers for a video card. Use the following links to download the latest driver installer for your graphics card:

Launch the downloaded files and follow the instructions on your screen. The process of installing new drivers is extremely simple and should not cause any problems for you. Of course, if you’ve been trying to overclock your graphics card shortly after launching Serious Sam 4, you should remove it and then check out the game.

It would seem that Serious Sam 4 does not look like an AAA project, but it requires an impressive hardware configuration. However, even on really solid computers that significantly exceed the recommended system requirements, the toy manages to slow down and lag. If you face the same problem, try the following:

True, trivial advice, but we cannot offer you anything else yet. We are waiting for Croteam to release a patch for their game.

Black of black screen in the Serious Sam 4

Some players claim that after the launch of Serious Sam 4 they see only a black screen with some sounds in the background. The problem is entirely in the wrong resolution, which can be fixed by switching the game to windowed mode using the Alt + Enter combination. Then you just need to go to the graphic settings of Serious Sam 4 and set the correct resolution for your monitor. This solution, by the way, works for many other video games on PC as well.

You can still put up with lags and periodic crashes, but when the game does not want to literally start, despite the fact that you have a pretty decent computer, it becomes somehow unpleasant in your soul. Problems with launch and crashes are undoubtedly the “merit” of the developers themselves, but there are some things you can try …

Unfortunately we cannot recommend you anything else. The truth is, Serious Sam 4 is currently a highly unoptimized and buggy game that only the developers at Croteam can fix. Don’t believe me? Take a look at the game page on Steam and read the first few reviews. In general, we are waiting for patches and tolerate …

If you run into any problems in Serious Sam 4 and know solutions for them, please share them in the comments below the article.