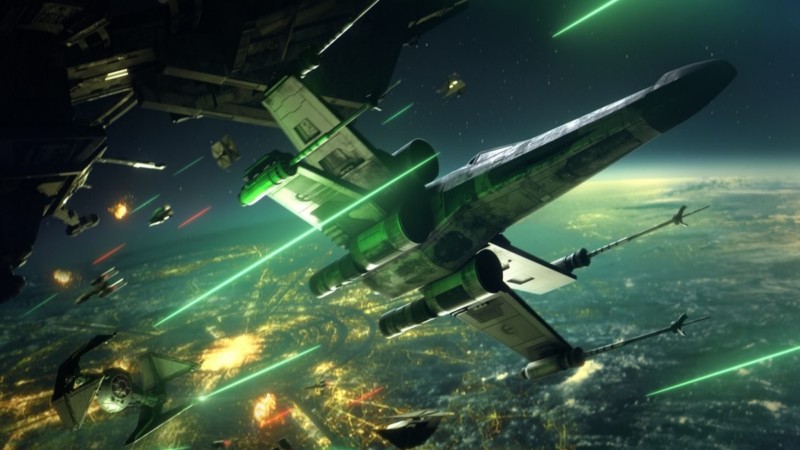 The new game Star Wars: Squadrons, which takes place in a galaxy far, far away, in the time period after the events of Return of the Jedi, offers to try on the role of a starfighter pilot and take part in large-scale space battles between the Empire and the New Republic. Unlike Star Wars Battlefront II, the gameplay here is much more serious, it is closer to flight simulators, where success requires not only a quick reaction, but also an excellent knowledge of the theoretical basis. Components play a key role. There are four classes of starfighters in the game, but even aircraft of the same class can have different characteristics and behave differently in battle. It all comes down to a combination of installed components. Knowing how to select your equipment will greatly increase your chances of winning.

Components and their purpose:

Auxiliaries are special active components of your fighter that will provide irreplaceable assistance during the battle.

Countermeasures are active ingredients that you can use to defend against enemy missiles. If you manage to react and use them immediately after the enemy has taken aim at you, these components can save your pilot’s life.

The hull is a passive component of a fighter that directly affects the speed, the level of defense, how quickly the enemy can capture you, and how much your armor is replenished.

The engine determines the speed and ability of your fighter to accelerate quickly. It also affects maneuverability during combat, so judicious engine choices will make you a harder target.

The shield protects your fighter from various attacks such as missiles, laser fire and torpedoes. This is an energy layer located on top of the fighter’s hull, which, even if destroyed, can be restored after a while.