The best detective games for PC and consoles

Against the background of the huge popularity of shooters, multiplayer royal battles and fast-paced action games, the share of the detective genre seems insignificant. But it is worth taking a closer look at a little more detail – and you will see that there are many worthy representatives in this category. Here we have collected ten games with a twisted plot in which you have to get to the bottom of the truth throughout the passage. 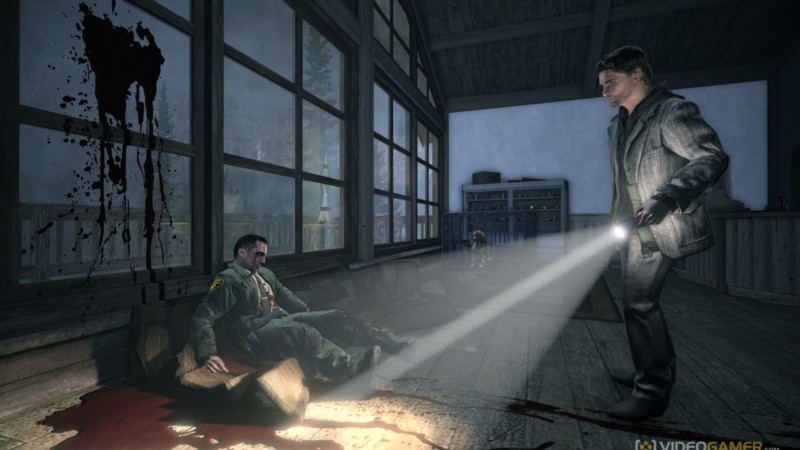 Released last year, Control clearly demonstrated what the developers at the Remedy studio are capable of. And yet, their best story-driven creation is still Alan Wake. Inspired by Twin Peaks and the books of Stephen King, this superb thriller tells the story of a writer whose wife was kidnapped by a dark force while on vacation in a quiet town in the northwestern United States. To return it, the hero of the story will have to unravel the mystery of what happened and challenge a powerful enemy. The multifaceted narrative is presented in the spirit of the TV series, it is replete with unpredictable and tense moments. 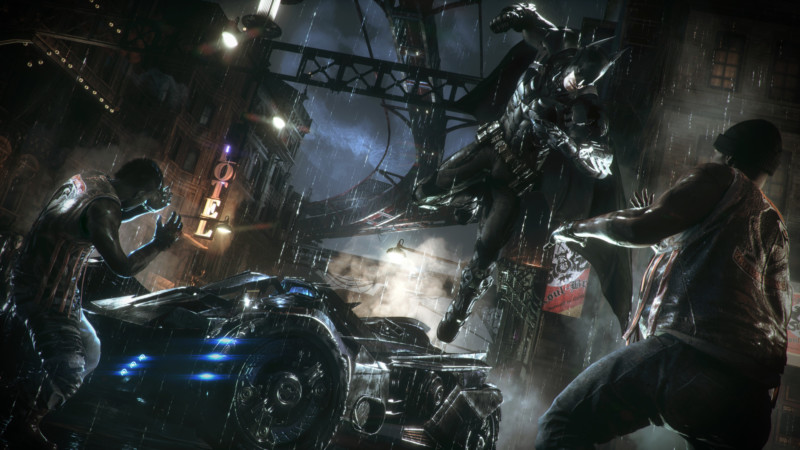 How about putting on a stylish bulletproof Dark Knight suit and heading out to administer justice in the streets of Gotham? The gameplay includes not only dynamic combat mechanics, but also a detective component. Completing missions often requires a thorough investigation using Batman’s special ability – detective vision. 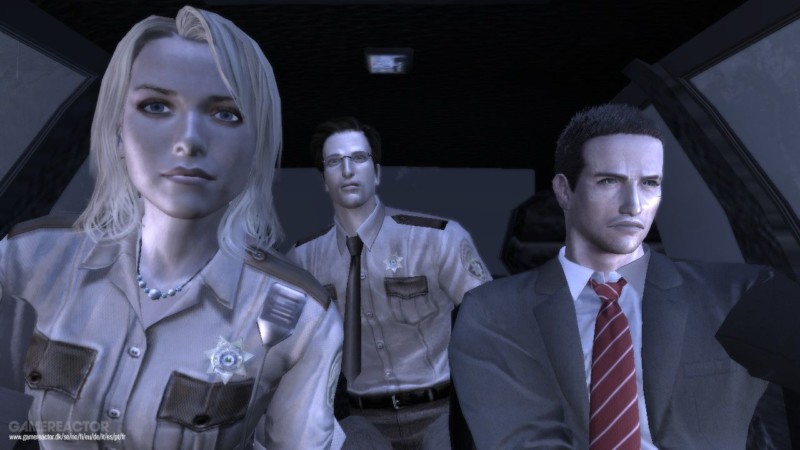 The protagonist is an FBI agent who is investigating a murder in the vicinity of a small idyllic town called Greenvale. The player is given a huge freedom of action, completely atypical for this genre of games. He can move freely, explore the area, use road transport and communicate with the characters. The deductive capabilities of the protagonist will help you get to the bottom of the truth, and firearms will give you a chance to survive in Greenvale filled with paranormal dangers.

This small but addicting RPG literally took the gaming world by storm last year, winning several Game of the Year awards. In it you will find yourself in the place of a detective trying to solve a murder and at the same time regain his lost memories. The game features a unique graphic style, depth of storytelling and an abundance of dialogue, thanks to which you can get a lot of valuable information for your investigation. The isometric view and point-and-click controls do not impoverish Disco Elysium at all, they fit perfectly into the genre, referring to the classic quest projects. 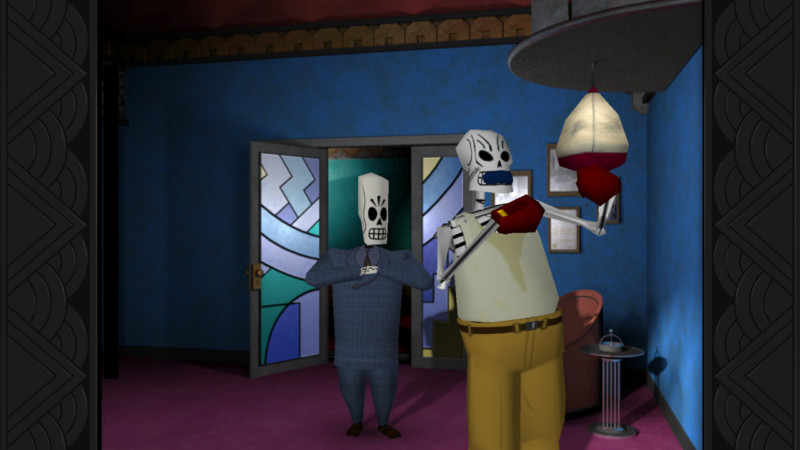 This remaster of a classic adventure thriller brings new life to the game. The original plot takes place in the afterlife, where the main character, Manny Calavera, is forced to work as a travel agent for the Department of Death. The intrigue in the game is supported by an interesting and funny detective story. 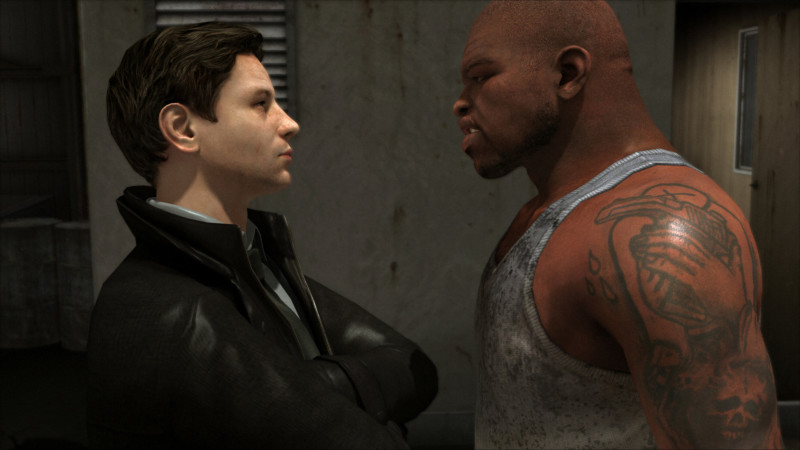 There is a lot of discussion around the Quantic Dream studio and whether their works can be considered games, or are they closer to TV shows, but the fact remains that Heavy Rain was an absolutely addictive game. A dark story about a serial killer, saturated with dampness and the sound of rain, makes you wonder until the very end of the story. Which, by the way, can end with 17 different finals, depending on the decisions made during the passage. 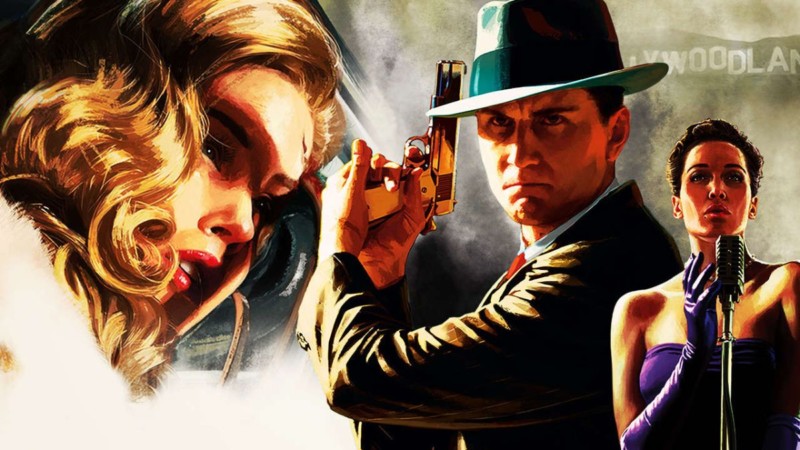 This is arguably the best detective noir experience you can get in a video game. LA Noire takes you back to the 1950s, where you take on the role of an aspiring Los Angeles officer moving through the ranks. In addition to the storyline with dozens of official investigations, there is a free mode that allows you to patrol the streets, go to police calls, or just walk around the city’s outskirts. 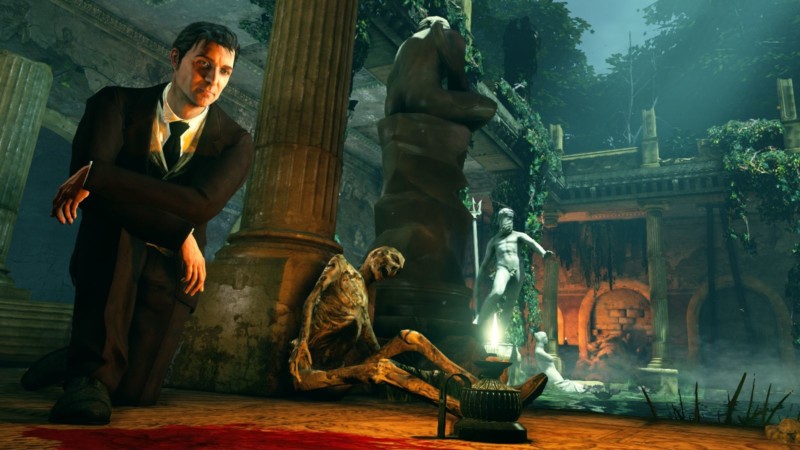 Crimes and Punishments is arguably the best installment in the Frogwares Sherlock Holmes series. A classic detective story with classic meticulous investigative techniques. The gameplay provides for the possibility of a first-person or third-person view, logical mini-games and visualization of deductive inferences are also present. Instead of a single storyline, in this game, a private detective needs to solve six separate crimes.

The vanishing of ethan carter 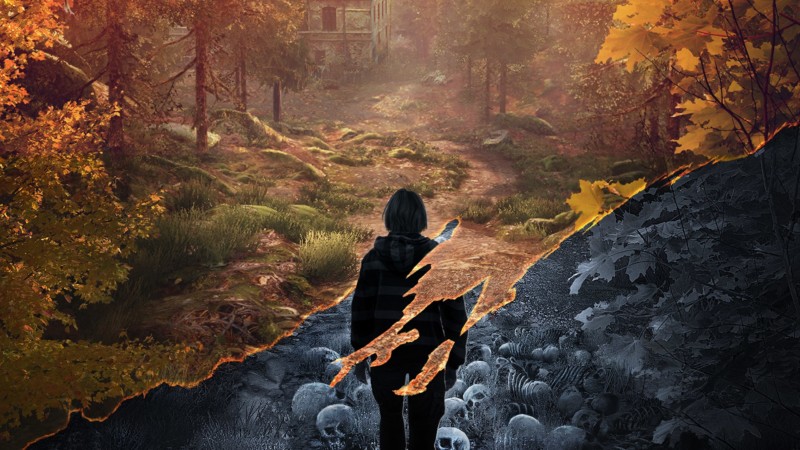 Supernatural first-person detective story. The game features extrasensory abilities of the hero, an open world and an excellent visual component. The main character of the plot is Paul Prospero, a private detective investigating the disappearance of a boy named Ethan Carter.

The Wolf Among Us 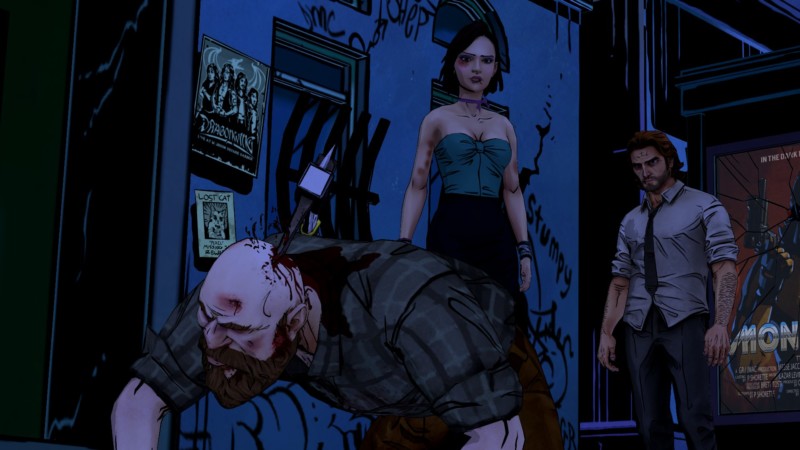 Despite its cartoonish graphics, Telltale Games’ The Wolf Among Us is actually a dark, grim tale of murder, organized crime and deception in a New York City community of fairy creatures. A new, completely adult, and even a little cynical look at the fantastic characters that we have known and loved since childhood, leaves an unforgettable impression.