Due to the pandemic, many of us have redefined the values ​​of health. This applies not only to personal hygiene, but also to the content we create and consume. Games in this chain do not take the last place. Most users want to know about fantasy worlds that are so close to reality – we will be enchanted by the other world, unusual creatures. The presented review contains games, in the center of which has become a pandemic, and gamers will have to fight for the life of all mankind. Logic action games that are suitable for smartphones, laptops and consoles. The virus pandemic opens up unprecedented opportunities for the gamer. To try them, we recommend that you turn to these 5 best games about infection, infected people, zombies. 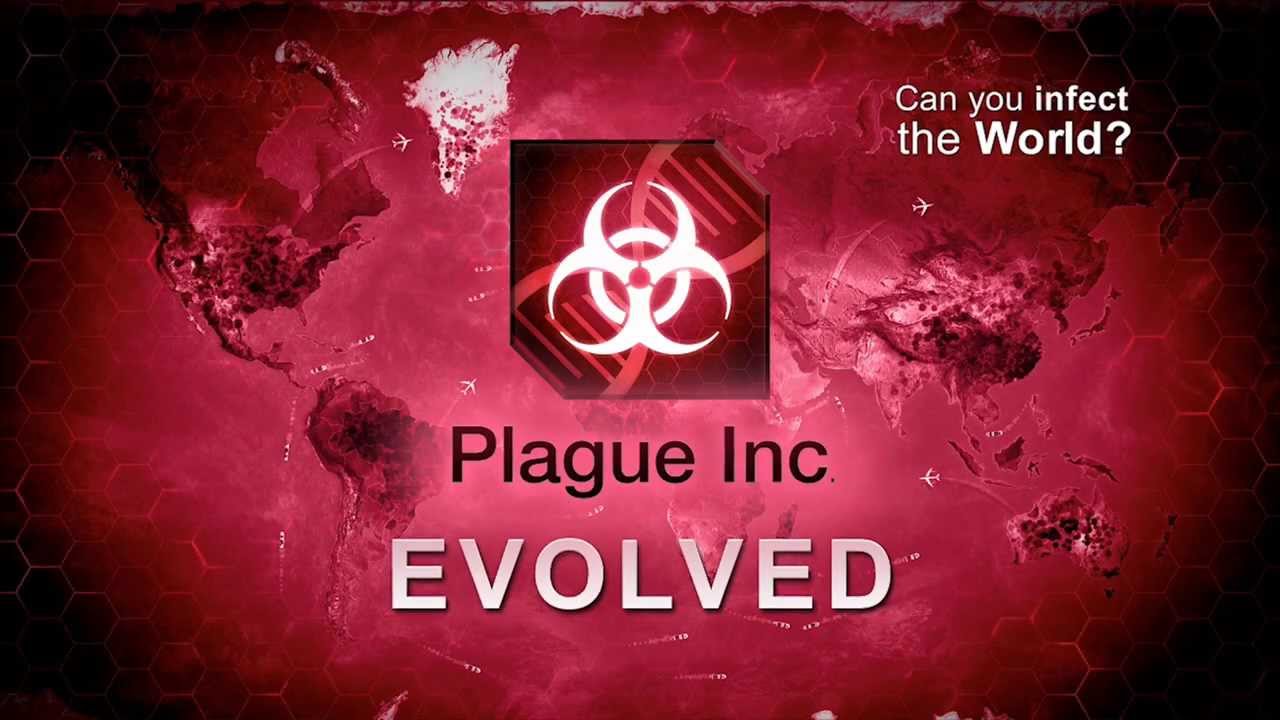 This is one of the best strategy games of 2021. This is a simulator of an epidemic in which humanity is suffering. The gamer is given a strain of the virus, as a result of which it can infect people for extra points. There are certain factors that affect the degree of spread – these are infectiousness, the course of the disease and the consequences. Any strain of the virus can be overcome with a vaccine. Your main mission is to infect the entire planet with a new infection. This game is educational in nature, as it shows the mutation of the virus and its further development. The strategy was initially only available on smartphones, and now there is a version on PC. 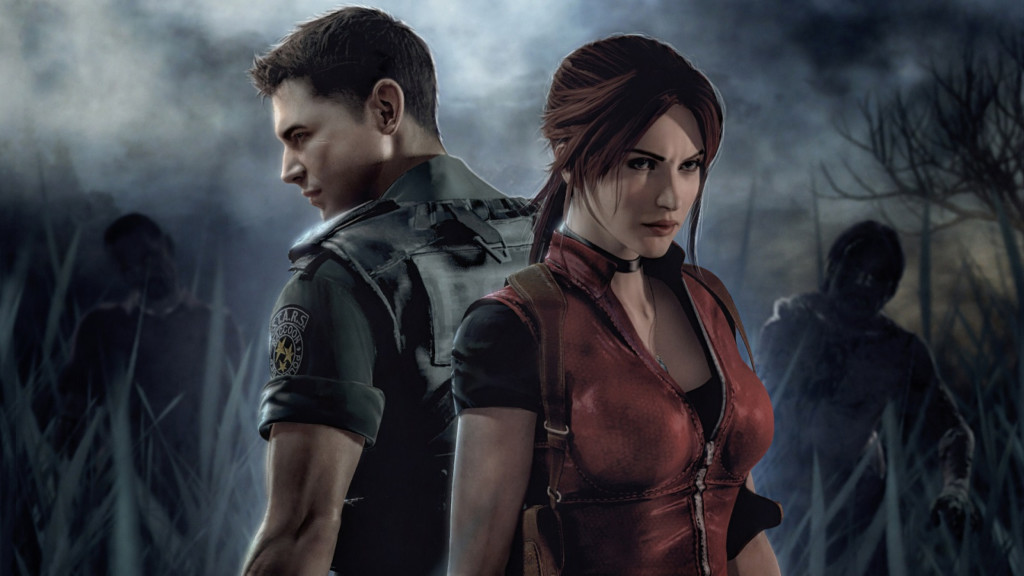 A straightforward game that at first glance resembles a third-person action game. It provides an opportunity to walk around different locations, explore the area. The first part begins with a large mansion, in which the whole plot unfolds. There are a lot of mysteries throughout the game that can be overlooked if you are not careful. The main character Jill decided to save the world from chaos – the rebellious dead eat everyone who remains in a small town. She is constantly pursued by Nemesis, who was sent to destroy her. The developers decided to show the confrontation between the two heroes. They witnessed the situation in the Arklay Mountains, where biological weapons were developed, so the mansion became the epicenter of all action. Encounters with mutants, roar and noise, epic moments that make your blood run cold. 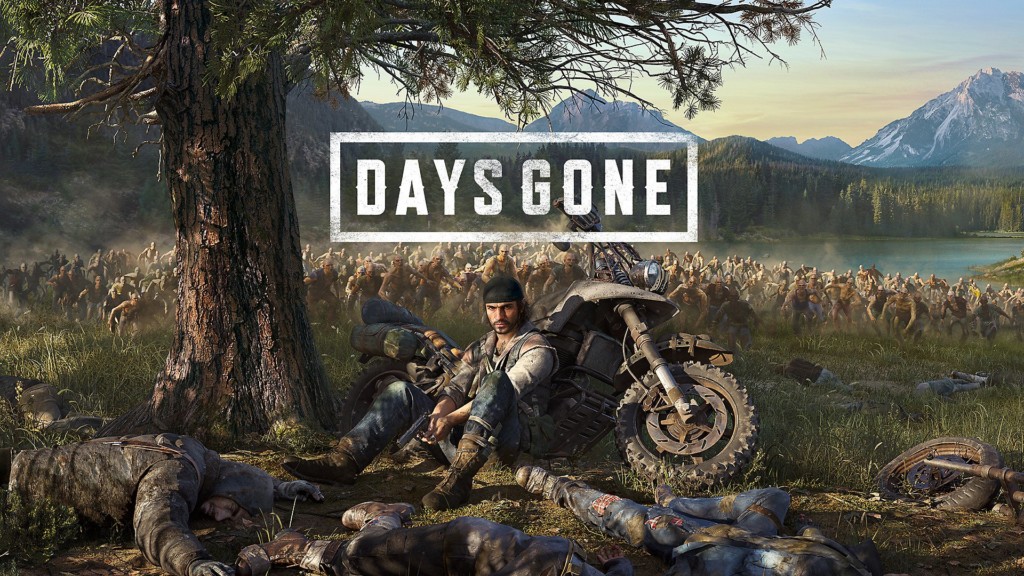 Adventure shooter in an open space full of zombies – here they are called phreakers, as well as about crazy people. The plot of the game takes place 2 years later, as the global epidemic happened. She destroyed all of humanity, turning normal people into real mutants. The main character named Deacon is a wanderer – he wanders the world with his motorcycle. In the course of the events, the character will face more than one skirmish with enemies, numerous attempts to survive in harsh conditions. He will have to explore villages that have no life for a long time to replenish ammunition and food. 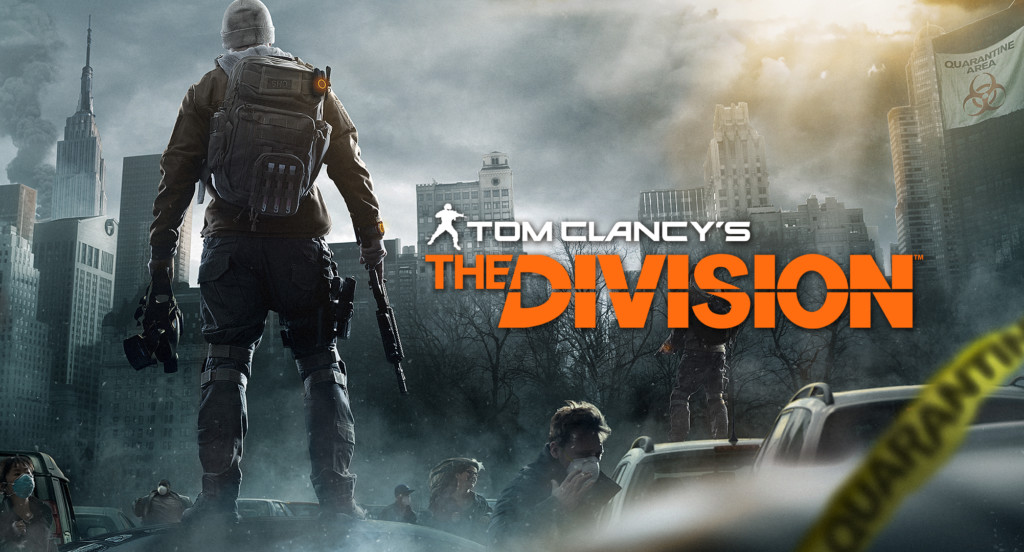 A rated TPS and MMORPG style game. The plot is that in 2001, a group of scientists and politicians worked on the creation of a secret project called Dark Winter. This program characterizes the ability to quickly respond to all attacks from bio-terrorists. In the course of research, it was found that everything can collapse in one moment and lead to many deaths. The epidemic begins in New York during Black Friday. This is the time of the largest and most long-awaited purchases of the Americans. Events develop several years later, until that time the city was divided into quarantine zones. Players fight government and zombies. 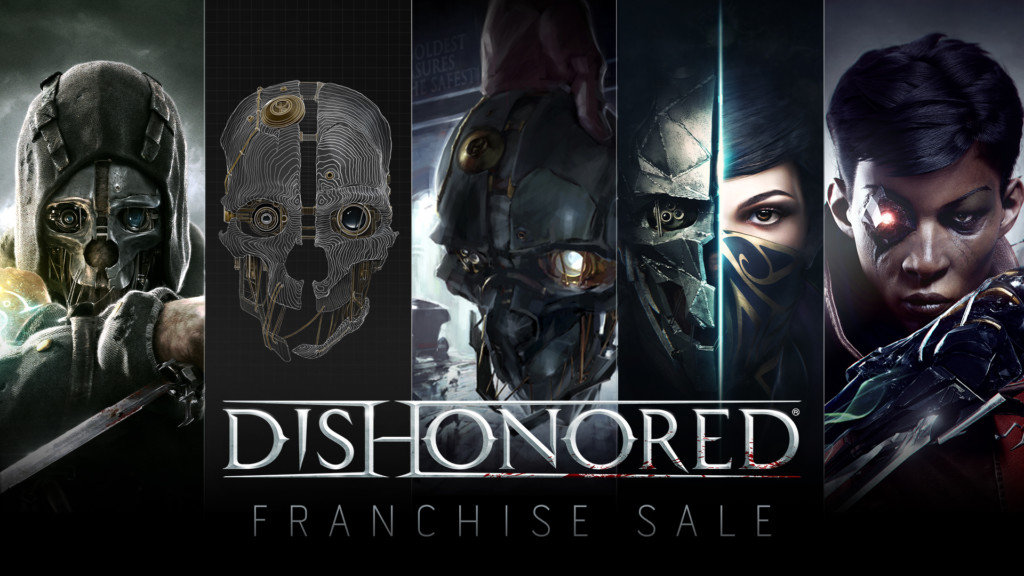 A stealth-style first-person action game. The entire plot takes place in the fictional, plague-infected city of Dunwall. Lord Protector Corvo Attano, is the main character, and after he was accused of murdering the Countess, he wants to take revenge on his ill-wishers and escapes from prison. He steps into the lava of activists who want to overthrow the government. In the game, he acts as a hired killer, whose task is to ruthlessly destroy everyone in his path. He has unique abilities that he inherited from the Alien. All missions can be completed in different ways, avoiding detection.