Valheim is quite stable on PC, but due to its popularity and huge amount of content, it has some in-game and technical problems. These include crashes when starting the game, UnityPlayer.dll (0xc0000005) access violation, FPS blocking, vertical sync issue, no sound, lags, and more. We have analyzed everything that users of the computer version of Valheim complain about and are ready to provide a list of effective solutions.

How to fix Valheim errors?

Now we will consider all those failures that most often appear on the Internet.

The game version is incompatible

We have a separate article on this topic – the incompatibility of Valheim versions. For a detailed guide, follow the link provided.

The problem is common to all PC games, including Valheim. In general, the ways to eliminate it are similar, this is how they look:

The code 0xc0000005 occurs among a number of users when they try to start the game. Actually, at this message, the entire launch process is interrupted.

Graphics breakdowns are found in all popular games. Here’s what can help with these problems:

No sound in Valheim

There is a fairly extensive list of the culprits of the problem and you will have to brute force to establish the cause that really provokes the failure.

Can’t find Valheim server, it is not displayed

There are 2 types of problems: the server is not displayed at all, or it is visible, but only for some users. The reason is that the game browser does not work completely correctly. It is worth trying to restart Valheim and check that the visibility of the server is enabled in its settings. If this does not help, we advise you to do the following:

No friends visible in Valheim

If friends are not displayed, you should:

If you are having trouble connecting to a multi-user server, perhaps the server is unavailable error, we recommend that you try the following:

Very often, desynchronization is a consequence of the fact that a user with low bandwidth or high ping has connected to the server. The game expects that all files will be received and processed by each player, if this does not happen, all users on the server begin to lag. There are two ways out: get connected to the network or spend more time separately.

It is worth reinstalling the NVIDIA drivers or, in extreme cases, at least updating them.

Valheim lags, slows down or twitches

Several simple actions can help in this case:

We have already talked about why the computer overheats because of Valheim and how to fix it with our own hands. It is the excessive temperature rise of the GPU that is the main cause of the problems. 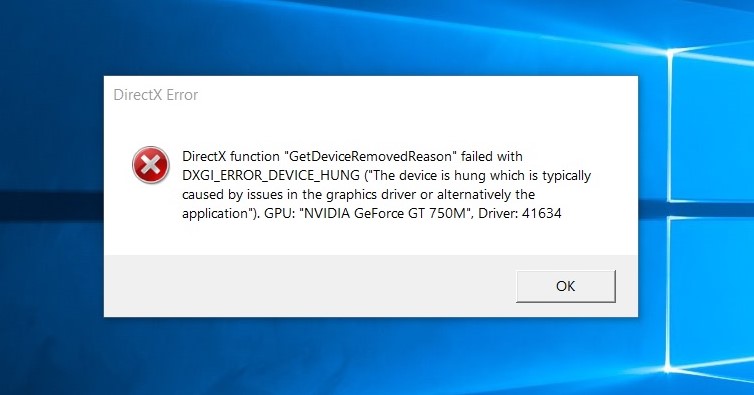 If the game does not respond to the keyboard or mouse, you should disconnect the gamepad, it blocks accidental clicks on other devices. Provided that clicks on the gamepad are not processed, you should remove it from the “Device Manager” and reconnect. If that doesn’t work, it’s worth trying to manually run the Xbox Controller setup using Steam.

There are 2 main reasons for the problem: a ban on editing catalogs and technical errors in the game. To reduce their number, it is worth leaving Valheim correctly – through the main menu.

For the future – make backup copies of your save files, as no one is immune from this problem. It may be that the game only saves part of the information, while your building disappears. A backup would have come in handy.

The world file is corrupted

Judging by the feedback from users, the whole point is that the game is closed forcibly through the “Task Manager”, Alt + F4, or the computer shuts down abruptly. The only solution is to use the old save (see instructions above).

If the hero is stuck in a certain place in the world so that he cannot get out, it is worth trying to load the previous save. This solution often works. Another option is to look in your inventory for a pickaxe or ask to bring her friend. With its help, you can get out of the trap.

Problems with chests: cannot open, there are no items or they are rolled back

We have a guide on how to fix Valheim chest issues, check it out for help.

How to remove the FPS cap in Valheim?

Some users complain that the game has blocked the maximum FPS at 30 fps when vertical sync is activated. It is very easy to fix the problem, just set the parameter for “Vertical sync pulse” to the “Fast” state through the “NVIDIA Control Panel”.

In fact, there are many more minor bugs: problems with drawing water, missing slots in chests, other critical crashes. However, it is simply unrealistic to cover all of them. Moreover, for some failures, we simply do not have a unique solution. One of the methods above may work, but you will have to look for a working way by trial. If you have any valuable information, share it in the comments so that the article will be even more useful for the next readers.

How do I fix the LUA error in World of Warcraft? 5 simple methods