The Mass Effect Legendary Edition release is not smooth. Combining all three parts of the game into one led to many errors and crashes for users on the PC. Most of the complaints point to: crashes when saving, errors when starting, G-Sync not working, lags in the menu and in the game itself. There are some other problems, we will talk about everything that is known today about the problems of Mass Effect Legendary Edition in this article.

How do I fix crashes in Mass Effect Legendary Edition?

Mass Effect Legendary Edition is just a re-release of Mass Effect, Mass Effect 2 and Mass Effect 3 in one package. Naturally, the developers have improved the visual design of the game, slightly modified the gameplay and made other useful, but not critical, changes. The creators of the project did a good job on the game, but still left a lot of problems with setting up, launching, errors like 0xc0000005 or “Try relaunching your game to continue linking accounts”, etc.

There was a problem while saving – what should I do?

Mass Effect Legendary Edition PC users often report that they cannot save game progress, especially in the first part of the trilogy. They see the message: “There was a problem saving the game. Game session data was not saved. Please try again later. “ 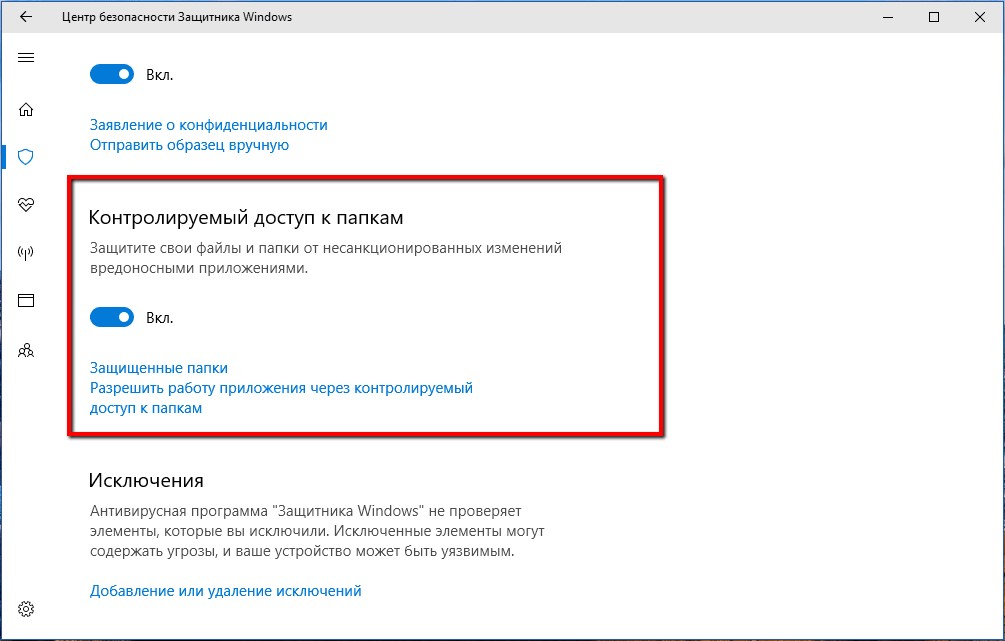 It’s not about permanent memory on a hard disk or SSD, but about RAM. To run the game, even with minimal graphics settings, you need 8 GB of RAM. Moreover, its maximum amount should be free. If there is so much RAM, then just close all other processes on the computer and start the game. It should work.

G-Sync does not work

For some reason, G-Sync often refuses to work with Mass Effect Legendary Edition. To get the utility to start, you need to: 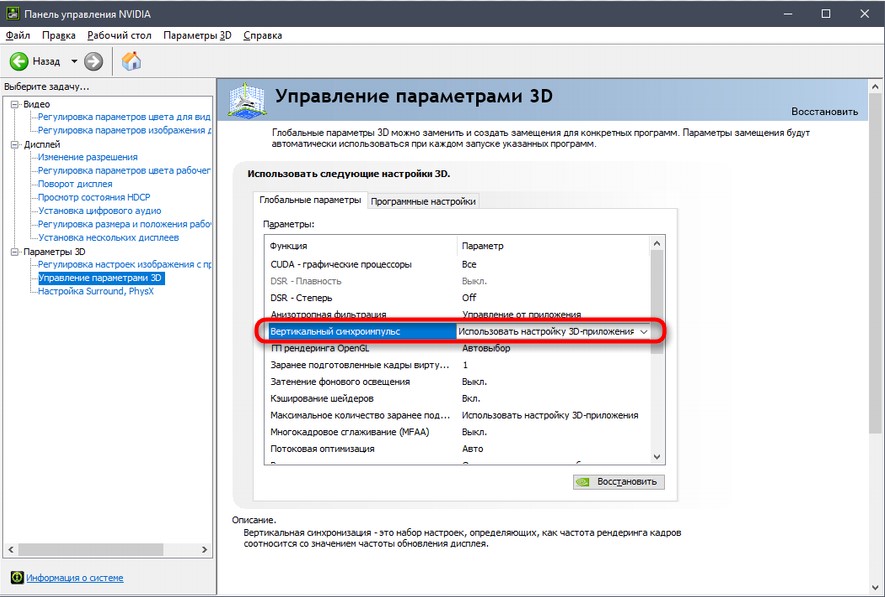 Some gamers get the message “Game installation error, please reinstall”. First of all, you need to check the requirements of the game. The most important points – it only supports Windows 10 x64, which means Windows 7 or any 32-bit OS will not work. You also need a minimum of 8GB of RAM and a GTX 760 graphics card that is comparable or better.

How can I fix the error during installation: 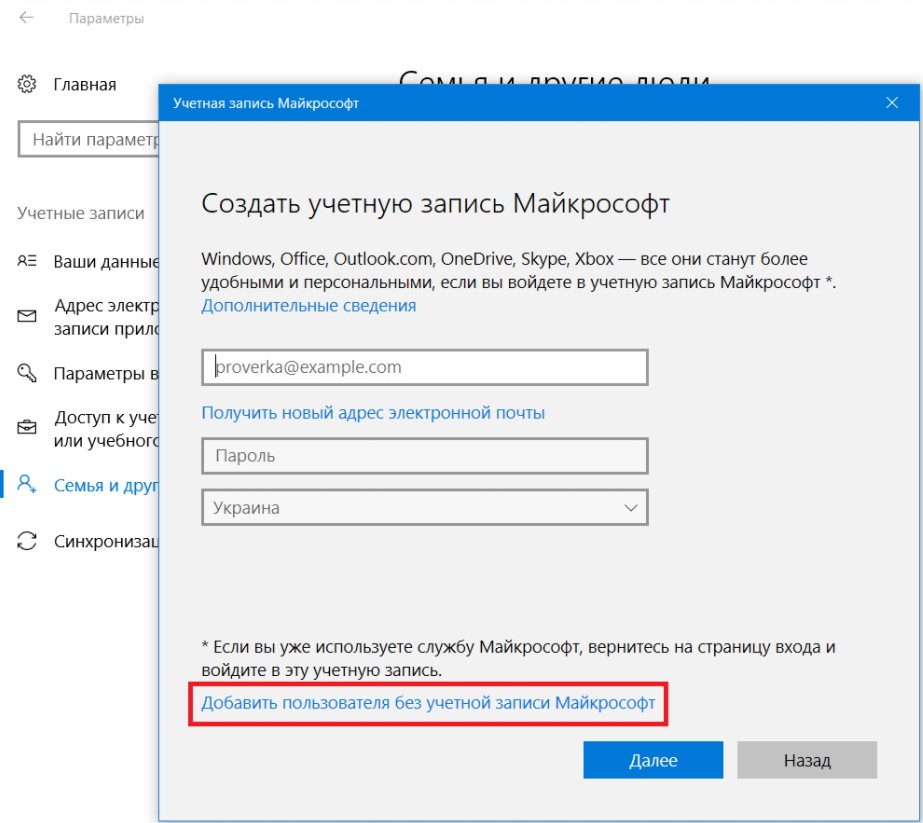 It is known that both errors are often the result of damaged Windows system files. In ME Legendary Edition, they show up in crash videos with codes 0xc0000005 and 0xc0000001. Another potential reason is the blocking of individual game files by the antivirus system. 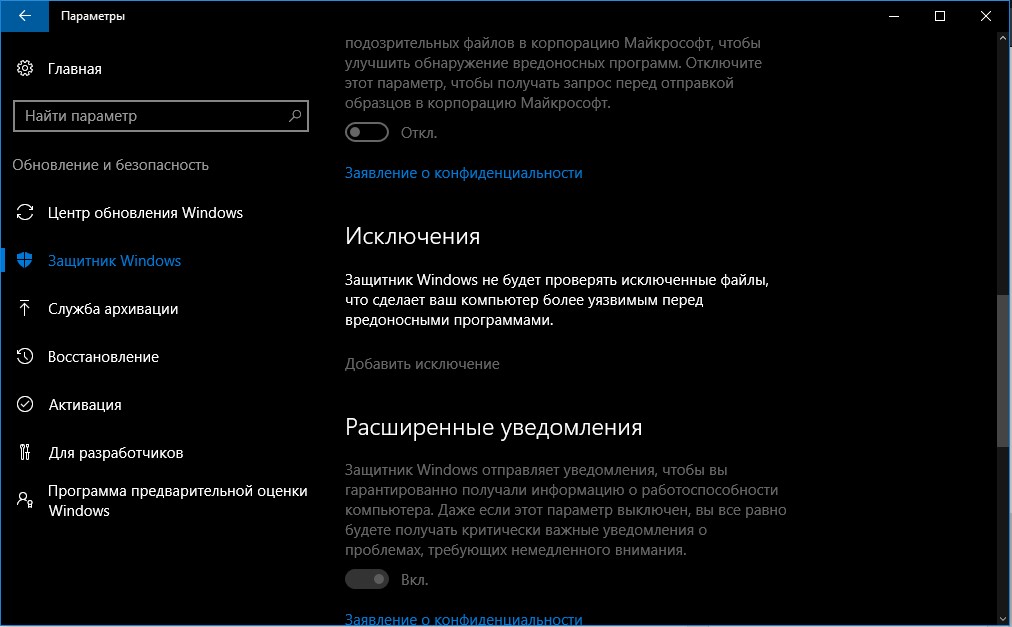 ME Legendary Edition crashes, crashes, not responding, or closes itself

Almost all possible problems when launching games take place in ME Legendary Edition. The game may go into the “Not Responding” state, completely freezing, or simply not reacting to the start button in any way, displaying some kind of error, throwing it out on one of the splash screens, etc.

What to do in case of problems launching ME Legendary Edition: 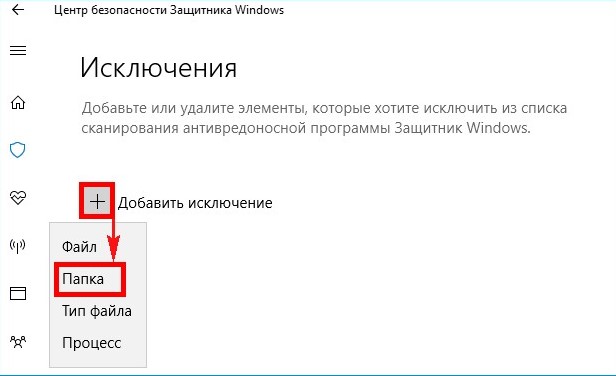 There are often complaints that the game crashes, both immediately and closer to the entrance to the game lobby. Here’s how we can fix it:

Freezes in the menu or lags inside the game

Performance issues are the most common and are common in all games with high system requirements. If they are not satisfied, freezes, delays and a strong drop in fps appear. However, even a powerful PC is not a guarantee that the game will not lag. 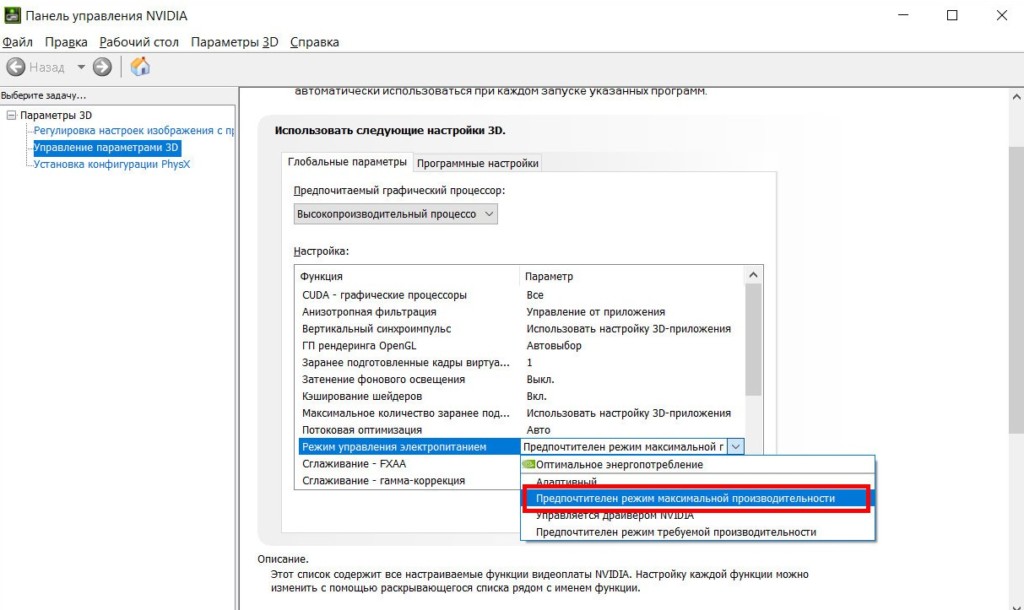 These are all the major Mass Effect Legendary Edition PC issues that we are aware of. We’ve covered various bugs, crashes, lags, save issues, and more. If your problem is out of this range, write in the comments.