Crusader Kings 3 is a large-scale game in which players are given the opportunity to feel like a powerful ruler. You can focus on expanding your empire, or immerse yourself in palace intrigue as you rule the lives of vassals and royals. There are several ways of playing the game, and there is no right or wrong among them. Both unusual solutions and the introduction of new features into the game will help diversify the gaming experience. The latter is feasible by adding modifications. To do this, just download them from the Steam Workshop, and you can turn mods on and off in Crusader Kings 3 right from the main menu.

Although the game was released relatively recently, many interesting mods have already been released for it. Here we have collected five of the best ones. 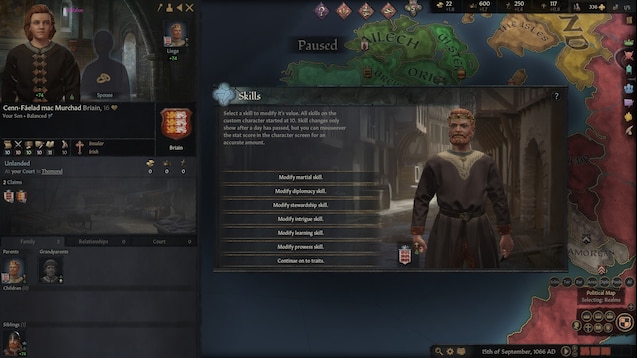 The mod is indispensable for those who want to create the perfect ruler from the very beginning of the game. It has a ton of customization options, allowing you to choose your character’s gender, culture, religion, and innate traits such as stress management or leadership skills. After activating the mod, you will first need to select one of the previously existing rulers, and when the game starts, go to the decisions tab and select the item “Triggered chain of events of character design”. After that, the mod will start and when you finish customizing the character, the previous ruler dies, giving way to a new, just created ruler. 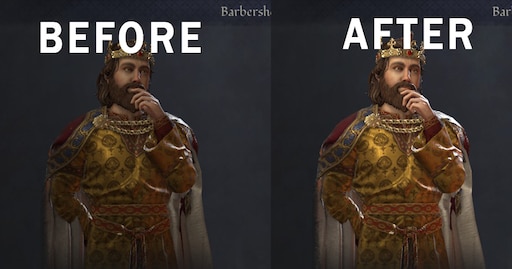 If you think that the playable characters in Crusader Kings 3 look too dark, take a look at this mod. Thanks to him, the faces of your rulers and subjects will shine with fresh colors. 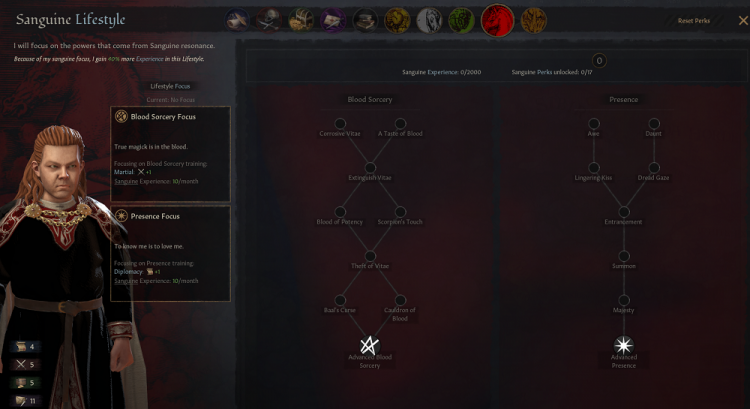 Conquer the Middle Ages as a vampire? Why not? Thanks to the mod, you now have a chance to become a powerful prince of darkness. As a vampire, you will be almost immortal, not susceptible to disease or old age. Although you should not relax, because even a vampire can be killed with the help of good old beheadings. Well, you also have to monitor the hunger indicator, signaling the need for fresh blood, otherwise the character may turn into a real monster, which will lead to the abdication of the throne. Marriages no longer produce offspring (although this is not particularly necessary for immortality), but they remain an important political tool. The life of a vampire ruler is complex and interesting at the same time

Safety on the battlefield 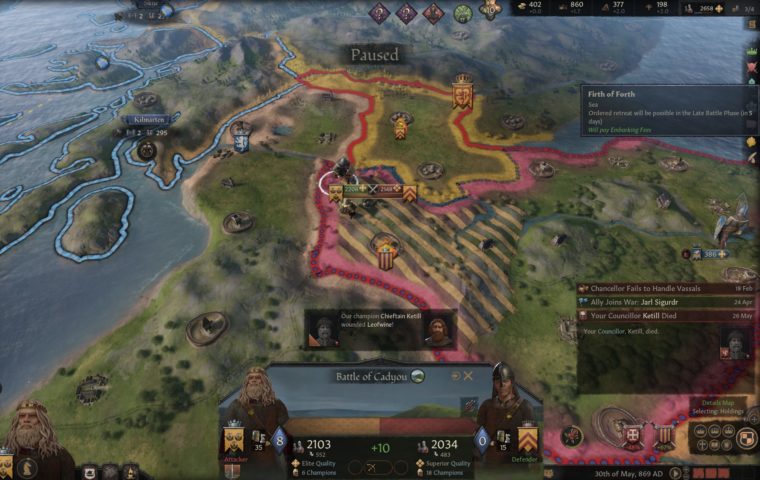 It’s a shame to lose your best knights in battle. With this mod, wars will become less unpredictable, because strong knights will have a higher chance of surviving during the battle. Now opponents with a lower skill level will not be able to capture, injure or kill your experienced warriors. You should only be afraid of enemy knights with the same or superior combat skills. 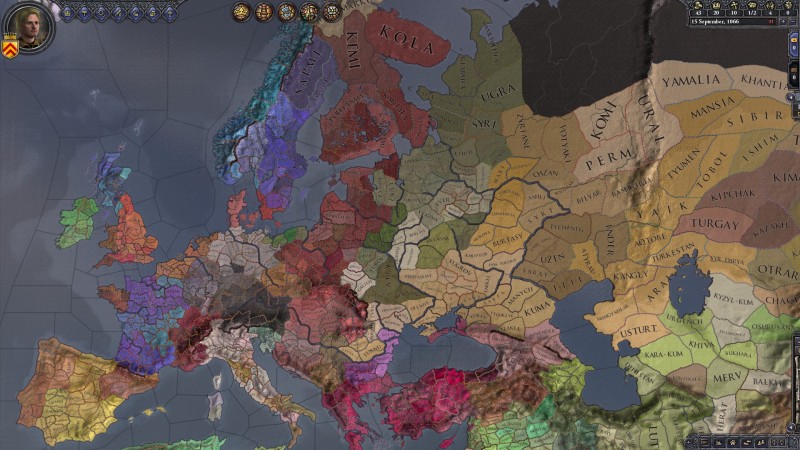 The Shattered World mod splits the map into duchies, counties or kingdoms (you can select the desired option from the menu at the top when you have this mod enabled). It is important to note that this does not remove, add, or break parts of the map. This simply destroys the boundaries of the current realm and makes the start of the game more fair for all characters, instead of giving some rulers much larger and more powerful kingdoms than others, as prescribed by default.