The Medium is a psychological horror game developed by the Bloober Team. The project received mixed reviews, but despite this, it can captivate fans of mysticism with its thick atmosphere. In addition, the game is filled with unique ideas and unconventional gameplay, which can be made easier by the following tips.

At the first launch, the user will be prompted to play with headphones, and this advice should be followed, since the game has something to listen to. Throughout the passage, the heroine will hear a strange whisper. Moreover, rustles and creaks can warn of an imminent meeting with opponents, whom it is better to watch out for. 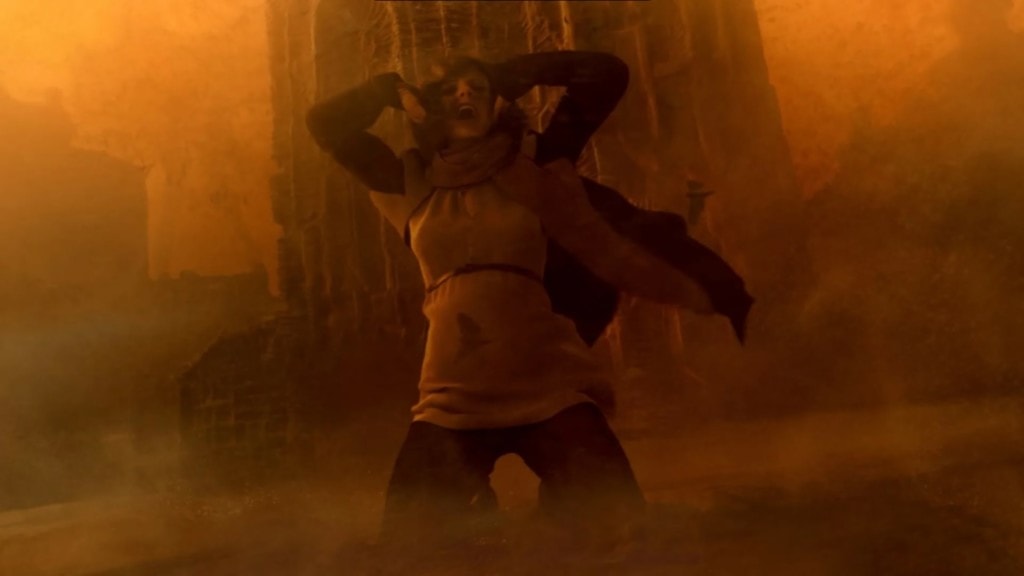 The Otherworld is a plane of existence that is central to the story and gameplay. While the gamer is in it, from time to time he will find himself in situations in which he will have to defend himself. For this, Marianne can use her spiritual energy. However, you should not waste it recklessly, as strength is quickly depleted. If the heroine’s hands glow white, it means that she still has spiritual energy.

As in many horror games, the player has practically no means to defend himself, and even more so to attack. The most you can count on is slowing down the enemy. Therefore, in most cases, the best solution will be a covert movement. A dashing run through uncharted territory may result in a save load. 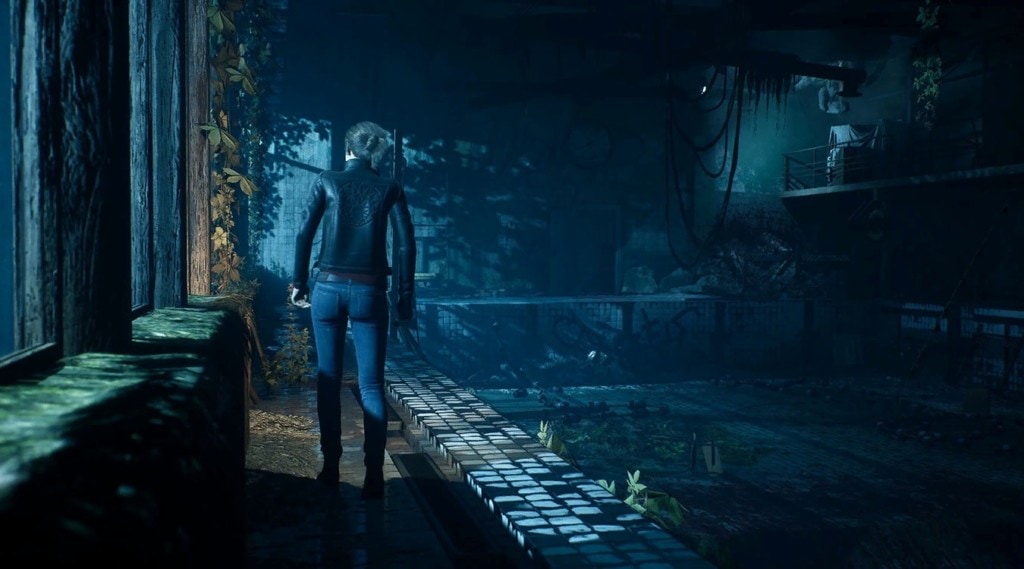 Insight is an ability that is unlocked early in the game. Once available, it should be used whenever possible. Discernment will allow the heroine to notice and identify things that would otherwise be overlooked. Many of these items are needed both to complete the plot and to collect collections.

Attention to detail when splitting the screen

One of the features of the game is the integration of the split screen directly into the process itself. This is a very interesting concept, and as unusual as it is, it takes some getting used to. Quite often, the player will be forced to control a character in two dimensions at once, which can be difficult, and the temptation to focus on only one of the worlds. However, it is necessary to follow the action in both realities at once, since some objects and events will occur only in one of them.

Don’t run ahead of the plot

Another thing to get used to is the pace, both in the disclosure of the plot and in the process itself. The Medium is a contemplative game where you will have to spend some of the time just walking and discovering something new. Therefore, running quickly through certain locations, you can easily miss a couple of important things. 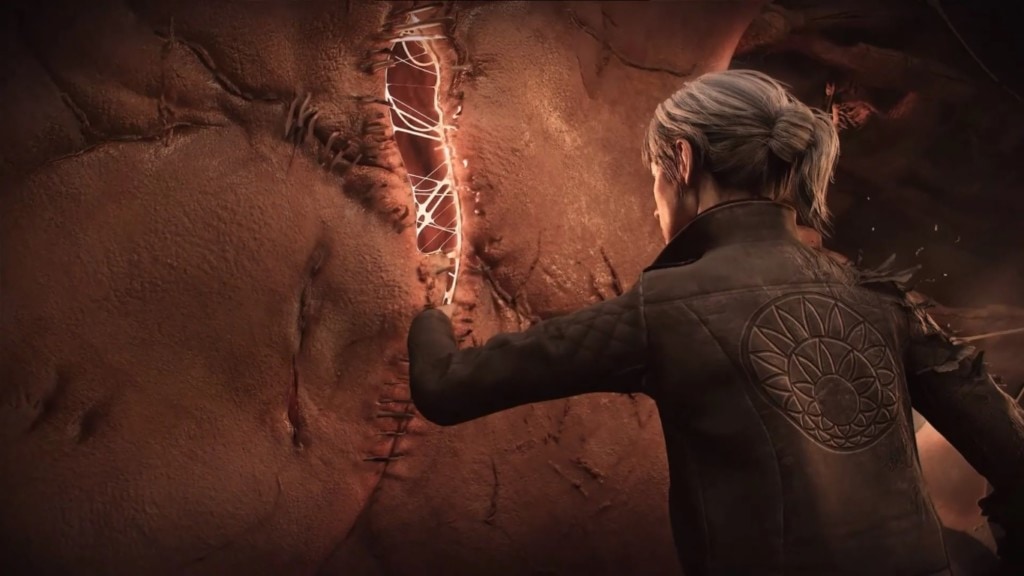 There are many things you can find in The Medium that are Easter eggs, nods or collectibles. In particular, various letters and notes can not only reveal the lore of the game, but also be important elements in solving various puzzles. Having taken a subject that has text on it, be sure to read it after spending a little time, as in the end it can save time looking for a clue.

A lot of the scenes in The Medium are quite dark, which is not surprising given the setting and atmosphere of the game. However, the dusk can be a serious hindrance when searching for important items or hidden passages. Therefore, at the beginning of the passage, it is worth adjusting the brightness at your discretion, so that the gameplay is comfortable, and you do not have to move “by touch.”

Complete the game in one sitting

It may sound absurd, but the aesthetics and storytelling of the game are structured like a lengthy film that is best viewed right away without taking long breaks. Going through one or more sessions with small pauses will make it easier to understand the story. In addition, it will take only 7-8 hours until the end of the main plot.