The multiplayer online game War Thunder has not lost its popularity to this day, moreover, next month the developers promise to release a large-scale update with improved graphics for the next generation consoles. One of the distinctive features of the game is the variety of ground military equipment – in total there are over two hundred units of armored vehicles, and most of them are tanks. 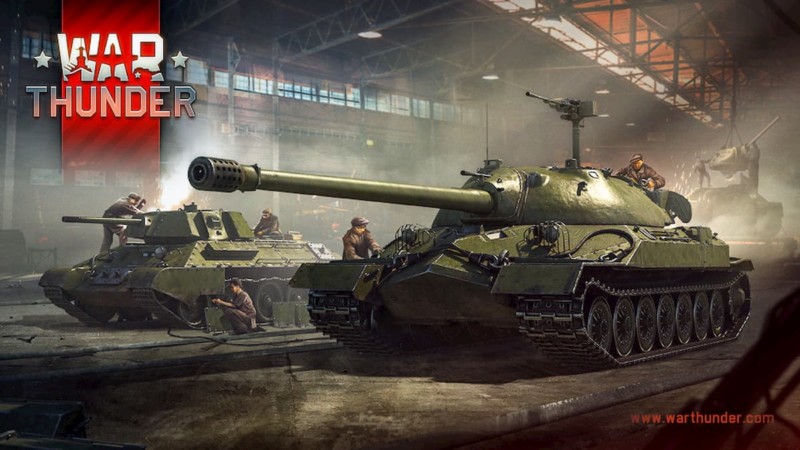 Each of the tanks has its own advantages and weaknesses. But taking into account factors such as protection, agility and firepower, there are a few favorites. Below we have collected ten of the best tanks in War Thunder. 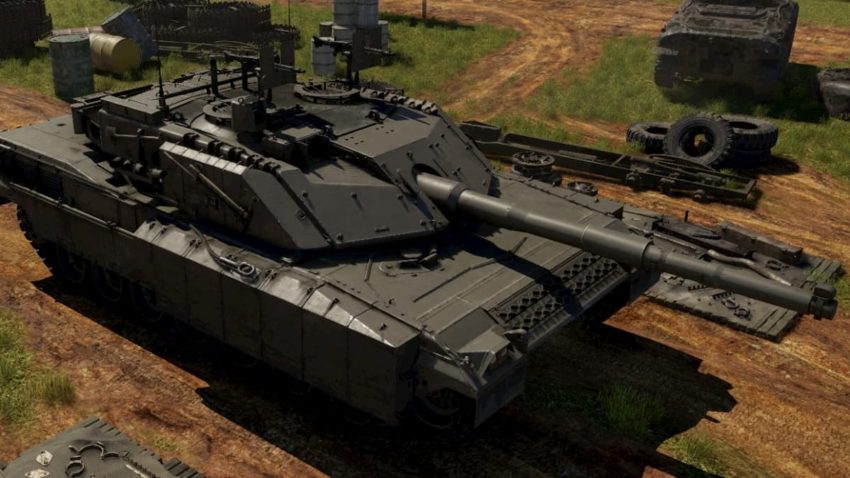 The tank gun on the Ariete PSO is one of the best in War Thunder, it has excellent armor penetration. He also has good armor, especially around the tower. The only drawback of the Italian tank is mobility. 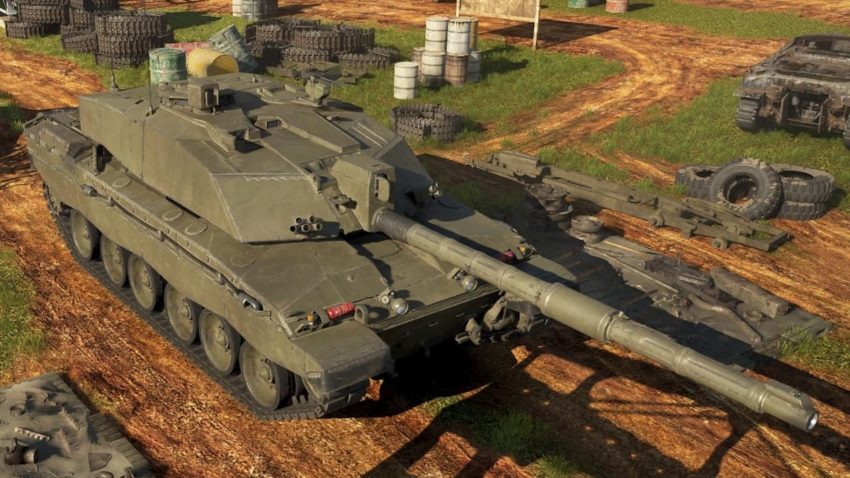 The Challenger is best used as a sniper or auxiliary tank, equipped with an extremely accurate main cannon, superior optics and a short reload time. In addition, this British tank has excellent turret cheek protection and a high back speed. However, in some places on the sides of the tank there are vulnerabilities in the armor, which should be taken into account. 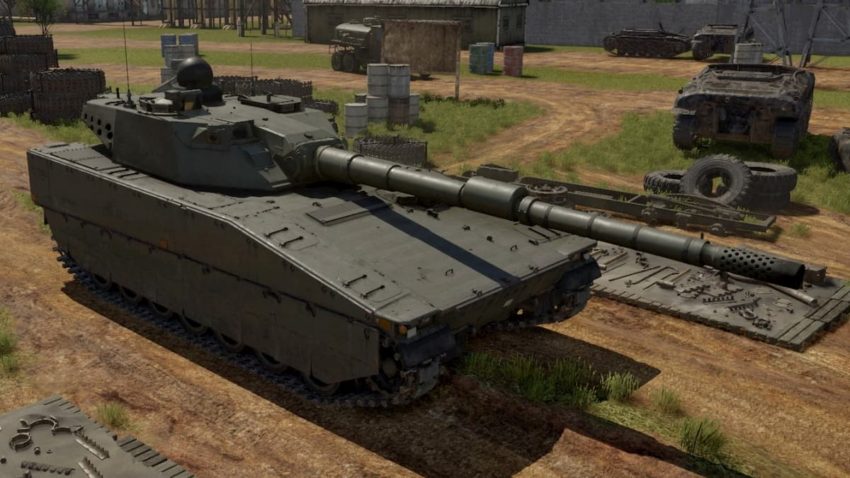 If you are a fan of fast-paced combat, the CV 90120 should be preferred. The Swedish tank is very fast and maneuverable, and its gun boasts fast reloading times. But these advantages came at the price of armor, so it’s best to avoid close combat in open areas. 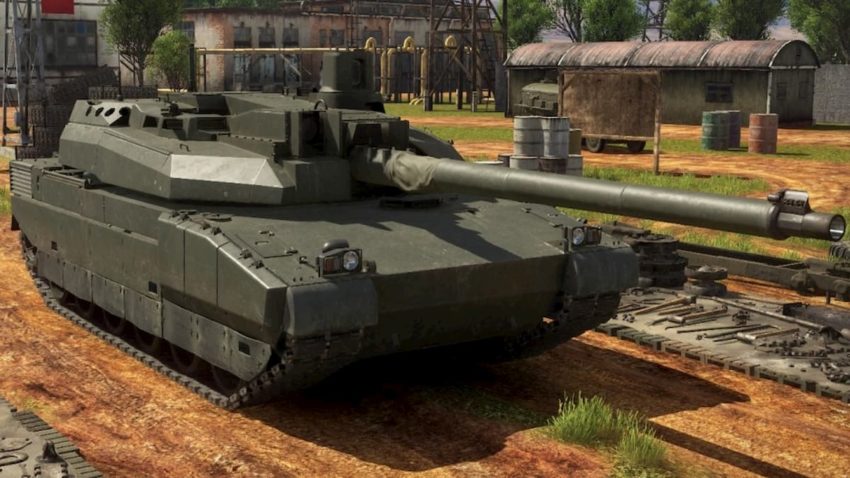 This French tank is equipped with reliable protection, fast loading system and excellent long-range combat, which provides good survivability on the battlefield. In addition, the Leclerc is exceptionally maneuverable and has excellent acceleration. 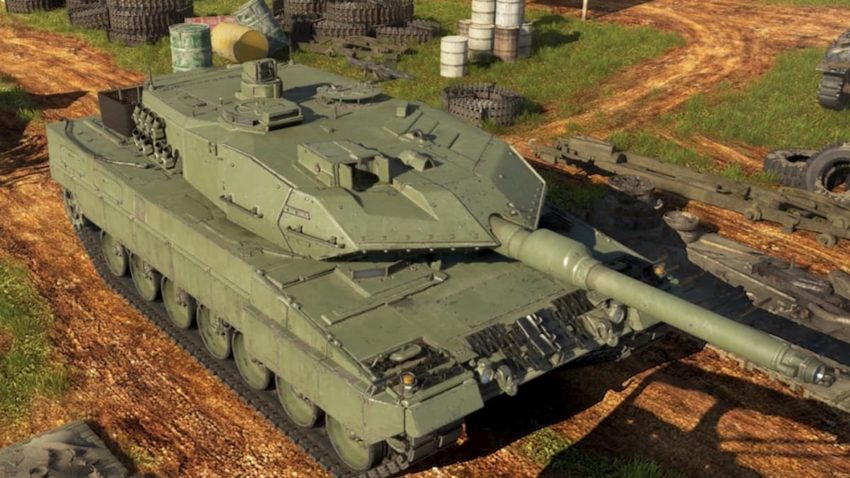 The Leopard 2A5 is bulky in size and overall a bit slower than the competition, but it is equipped with a massive 120mm cannon, which makes it able to easily penetrate the defenses of most opponents. It also has strong armor, especially around the “cheeks” of the turret, which allows this German tank to withstand shell hits for some time without critical damage. 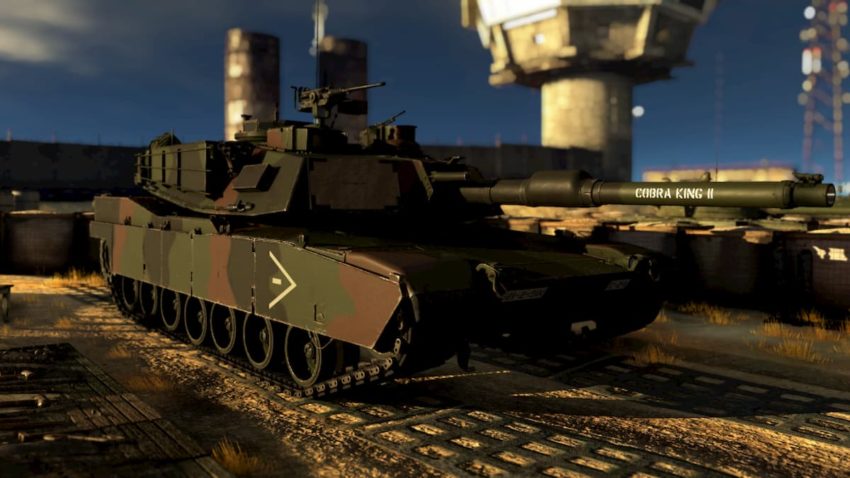 Positioned as a versatile tank, the Abrams is capable of any role assigned to it. Superior front protection, firepower, mobility and adaptability to any environment. In addition, his turret, which is difficult to destroy, is capable of effectively countering aerial vehicles if necessary. However, this American tank is far from invulnerable, so the driver should act strategically in battle. 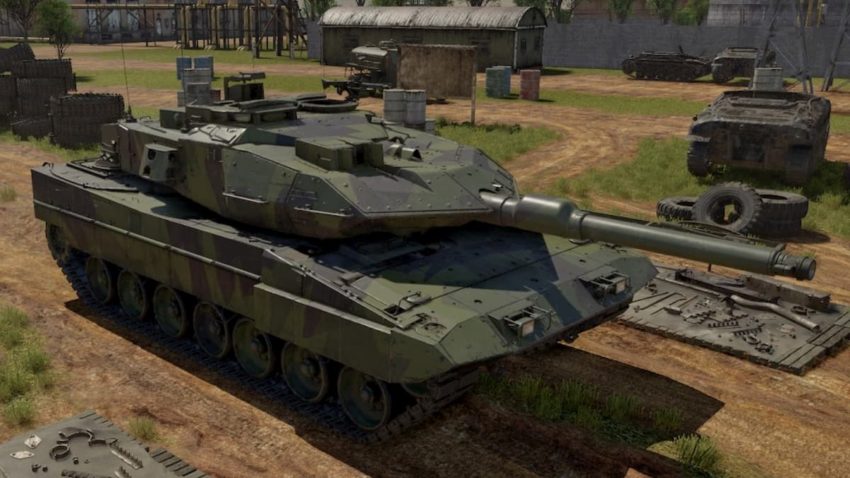 Excellent armor in the frontal part, roof and turret of the tank allows for an aggressive style of play. The Syrv 122 also features high speed and maneuverability. In addition, this tank fires high penetrating DM33 shells. 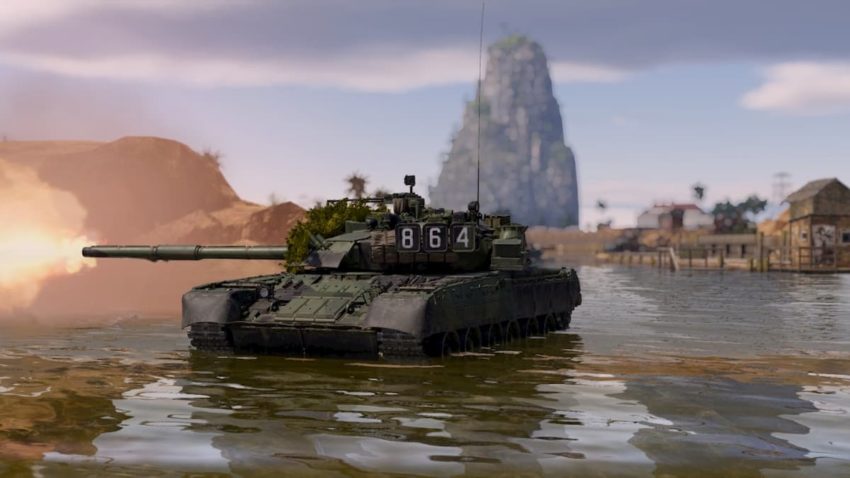 The key to success with this Soviet tank is not to expose the enemy to your side armor, because the ammunition is stored vertically here, which makes him very vulnerable in this area. Despite this, in all other respects, the T-80U is close to ideal: very maneuverable for its size and weight, equipped with an accurate cannon, and also has a low stance, which makes it especially dangerous on uneven terrain. 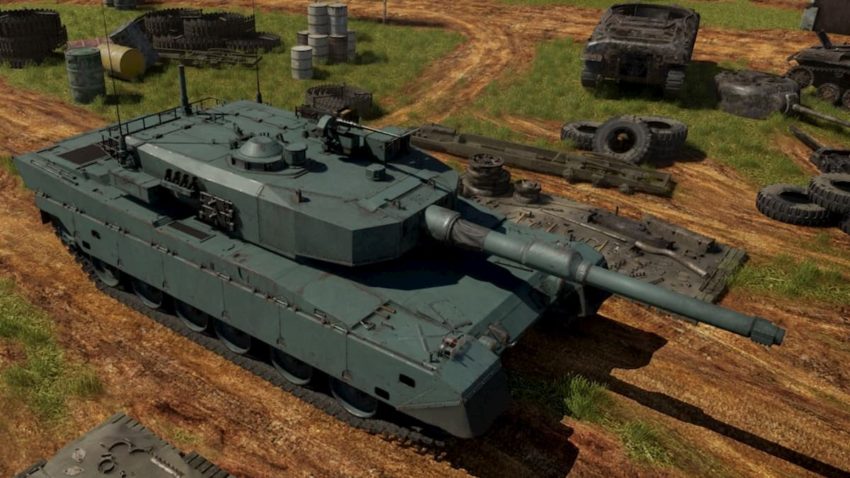 With its relatively low profile, 120mm automatic cannon, excellent suspension and significant mobility, the Type 90 represents a formidable force to be reckoned with in both rural and urban combat. It is worth noting that, with good turret protection and thick armor on the upper frontal plate, other parts of the tank turned out to be somewhat weaker in comparison with them. Nevertheless, in the right hands, this Japanese tank will give a considerable advantage. 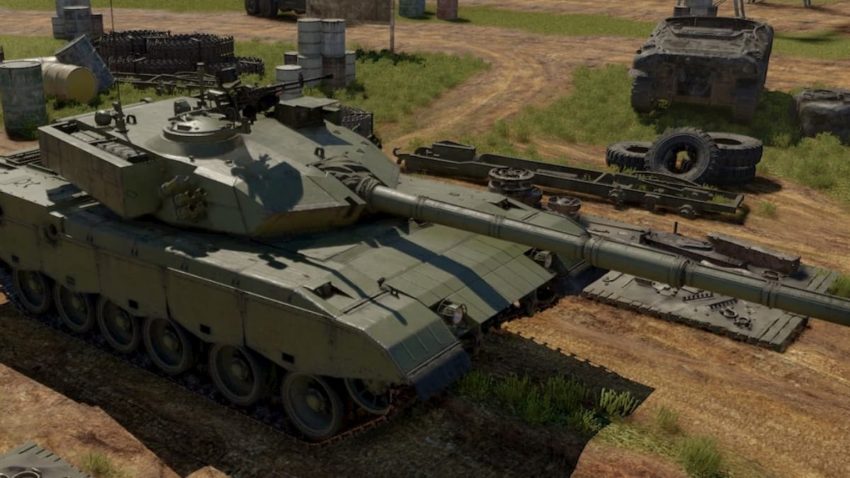 The mobility and speed of this Chinese tank is slightly below average, but the ZTZ96A has a long-range gun and high armor penetration combined with the most powerful shells in the game. In addition, it boasts excellent armor with no obvious weaknesses.

Where to find 8 pumpkins in the Cursed Castle