The Nintendo Entertainment System, or NES, was once one of the most coveted pieces of electronics. It was dubbed as the most important video game console of the 1990s. There were really many popular games on this platform with a simple controller and an abundance of family content.

Today the system is no longer relevant, but many still have nostalgia for games from the NES. There is a way out – NES emulators, which now work quite stably. With the help of applications, you can run almost any game from the NES, and they work quite well. Emulators have a high degree of compatibility, a lot of settings and a minimum number of errors.

Despite the fact that all emulators are noteworthy and work perfectly fine, we give you a choice. Next, we will describe the 5 best NES emulators for Android. It’s time to indulge in nostalgia completely, with the help of Bluetooth controllers, stylized as NES. They have surprisingly positive reviews and a low price tag. Of course, you can do without controllers, even on the touchpad, games work correctly.

These are far from the only NES emulators for Android. Most of them distribute reputable third-party websites, but there are a couple on the official Play Store as well. It can be difficult for a user to choose an emulator on his own, because many of them are advertising baits or are distributed in a demo version. In this regard, we do not recommend using other emulators that are not described in the list. Let the fun begin. 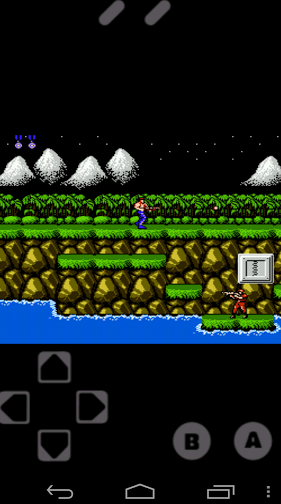 New product on the market, this is the freshest NES emulator ever. Adheres to the all-inclusive principle. Simultaneously includes an emulator for Nintendo DS, PlayStation, SNES, GBA, GBC and SNES. Provides support for basic functions such as saving the game and loading previous achievements. There are also a couple of additional features: working with a hardware controller, performance settings, rewinding.

With high functionality, the developers managed to create an easy-to-use emulator. It supports materialistic design. Moreover, there is even support for cheats. Another advantage of the program is the absence of serious problems with the implementation of the platform. 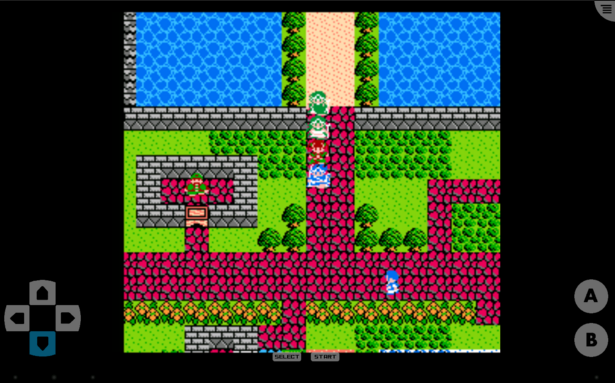 It is a dual emulator, that is, it is suitable for emulating SNES and NES. It can be seen that the developer has a talent for creating such applications, and not only. The application includes all available databases, including cheats, saves, downloads, hardware controller support. In addition, there is the ability to customize software controllers, turbo buttons and even slow motion. The emulator comes with a John DataSync plugin for communication with Dropbox.

This is a fully functional emulator without any major problems. From negative reviews it is clear that the developer releases the emulator once again and asks to purchase it again. People are only dissatisfied with the need to re-pay $ 4.49. In terms of functionality, everything is perfect here. 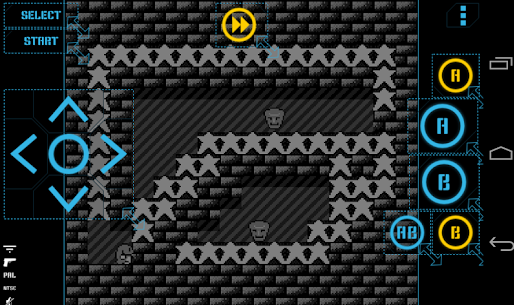 This is another stable and productive emulator that takes its rightful place in this niche. For other platforms, it uses the renowned emulator FCEUX. This means that he has a good pedigree. There is support for all standard functions like saving, loading, turbo button, hardware controller, and there is also a Wi-Fi controller mode. In addition, there is support for all other areas: Zapper emulation (a pistol for duck hunting, etc.), cheat codes and even a unique rewind function. Going back to the game helps to replay the problem area. The price of this emulator is $ 4.99. 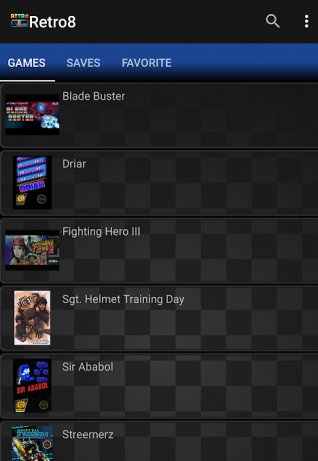 One of the newly created NES emulators. The software product was released by the same developers as SuperRetro16 – one of the most successful SNES emulators. The app has something to boast about: thousands of cheats, work with Bluetooth controllers, turbo mode and pistol support. There is an opportunity to sync through the cloud with different devices. Integration with the game guide is a unique feature of the emulator.

Despite the rich experience of the developers and the functionality of the application, it is still imperfect. Sometimes the emulator handles the controller incorrectly, gives errors or crashes. However, the developers will fix technical problems during this year. 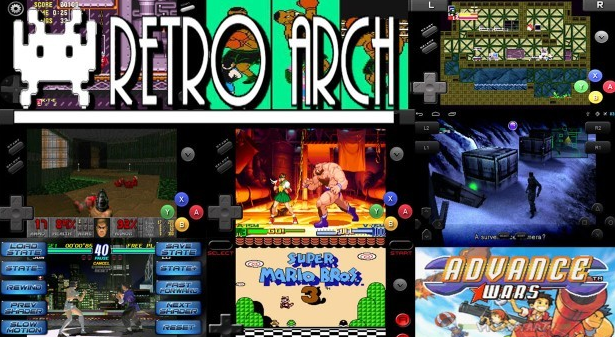 This is probably the most powerful emulator on Google Play with support for multiple consoles. Allows you to emulate many devices, including NES. To run the game from the NES, you need to not only install the application, but also download the appropriate kernel from the official site. Each of the cores provides emulation for a specific game. These are the main problems of the application: it does not work with the NES from the box and requires additional settings before starting work. If you really find fault with the program, it has a slightly crooked learning, but this is a trifle.

On the plus side, apart from functionality, it is free distribution and open source. It is a reliable emulator, but the user needs to be prepared to spend a little time getting ready.

If we missed any good NES emulator for Android, be sure to write about it in the comments.

BlueStacks – is this Android emulator safe?