TOP 5 most memorable heroines in games on PS

Female characters in the gaming industry have come a long way. The first heroines had secondary roles of “girls in trouble”, they were deprived of any individuality and ideological meaning. Since then, “a lot of water has flowed under the bridge”, and the industry has slowly but surely changed its approach, and now in many projects strong and bright representatives of the fair sex are starring.

This post presents a selection of five games with female characters that have already taken their place in the niche or will do so in the near future.

Selena is the main character of Returnal 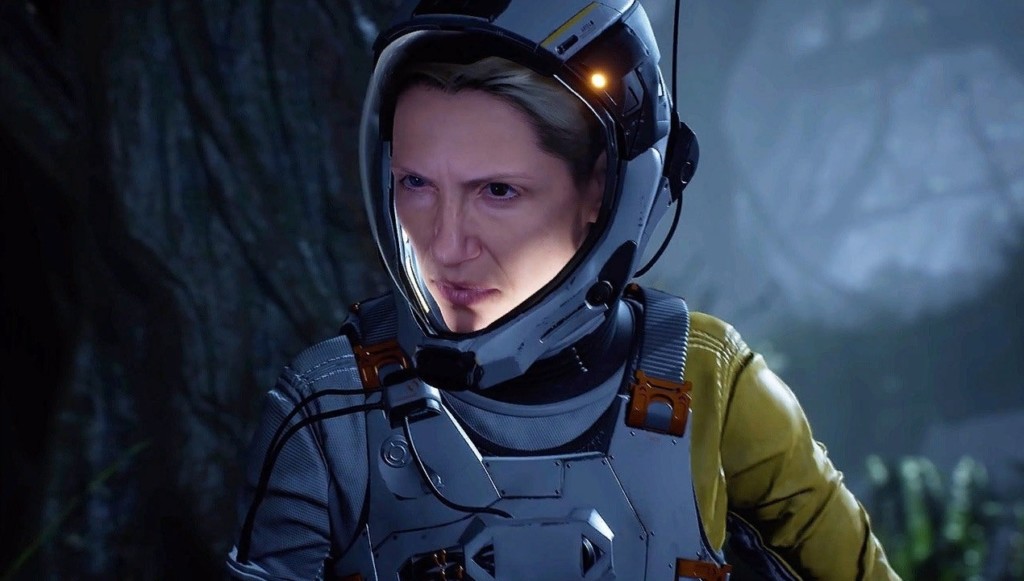 Returnal is a future exclusive for the next-generation PlayStation 5 console with the character Selena in the title role. The project is a roguelike shooter in which the heroine is sent to explore a distant planet. During landing, she crashes, as a result of which she falls into a time loop. Each death of Selena returns the player to the very beginning, however, the development of events will differ from previous attempts.

An interesting heroine with an equally interesting story, she can stand on a par with the already beloved characters, which will be discussed below. Returnal is scheduled for release on April 30, 2021. 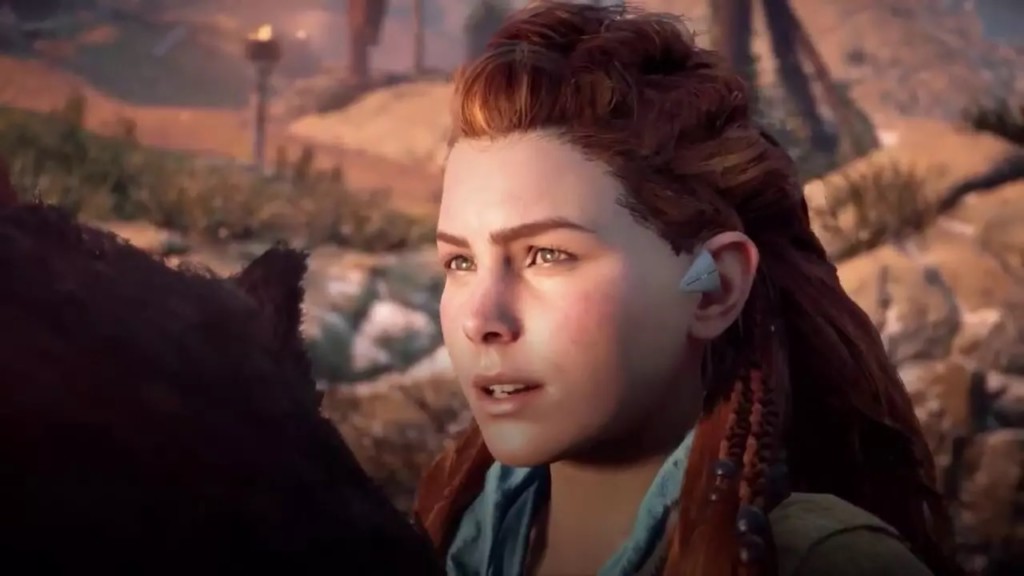 Aloy, the protagonist of Horizon Zero Dawn, has become a symbol of the “strong female character” in the game industry. The game takes place in a post-apocalyptic world where civilization has returned to its primitive order. People unite into tribes and try to protect themselves from mechanical beasts that were created by their ancestors.

Eloy is a hunter who lives by the old laws. Unlike most, she is not afraid of robots, but on the contrary – seeks to explore them. During the passage of the first part, we, together with the heroine, are trying to find out the true cause of the death of civilization and fill in the gaps in the girl’s personal history. At the moment, the development of a sequel is already underway. The release of the second part is planned for the fall of 2021 on PS5, but the exact date has not yet been determined. 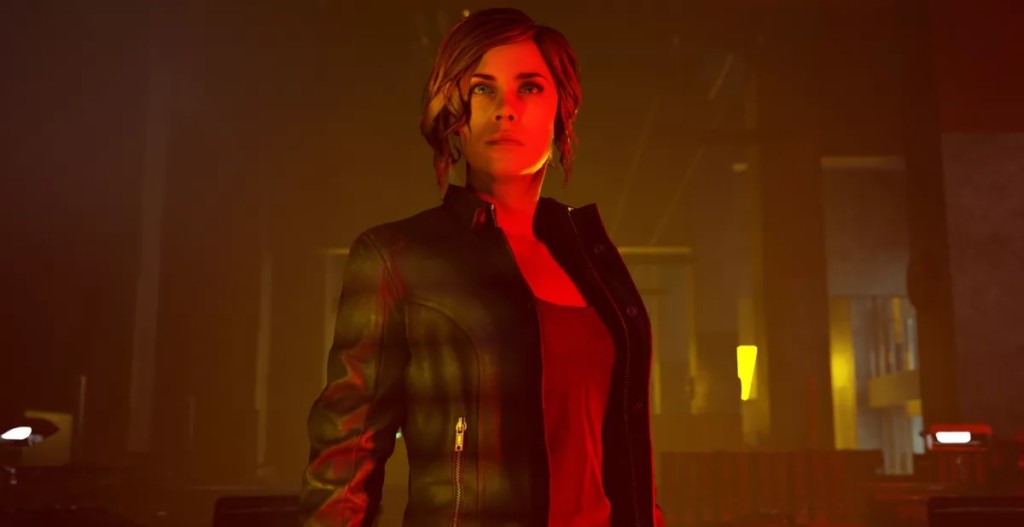 Control is an adventure game with the protagonist Jesse Fayden, who has to find her missing brother. To do this, she has to face a mysterious other world, with even more mysterious characters. A paranormal story full of secrets from the very beginning tries to confuse the player, turning everything upside down to the finale. 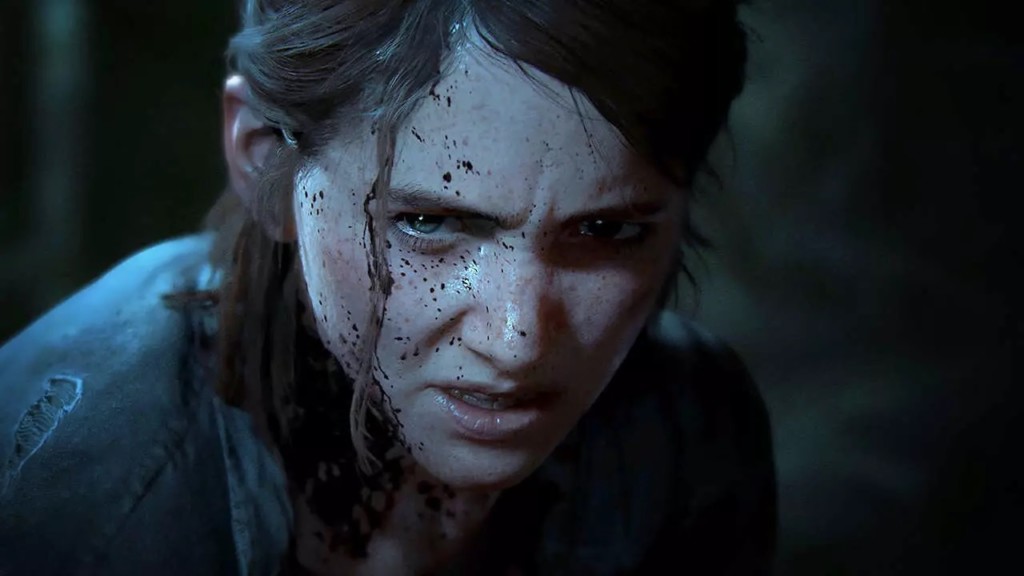 Matured Ellie in the second part of The Last of Us can compete with Aloy for the title of “the strongest female character.” In the sequel, the heroine has to go on a long journey across the epidemic-ridden America.

The second part of “The Last of Us” presents Ellie as a completely different person. From a teenager, she turned into a strong-minded young girl, able to overcome inhuman trials and hardships, as well as pain, not only physical, but also mental. The combination of many qualities and internal contradictions made the story even more fascinating.

The authors are currently working on a multiplayer mode that will be available on the PlayStation 5. 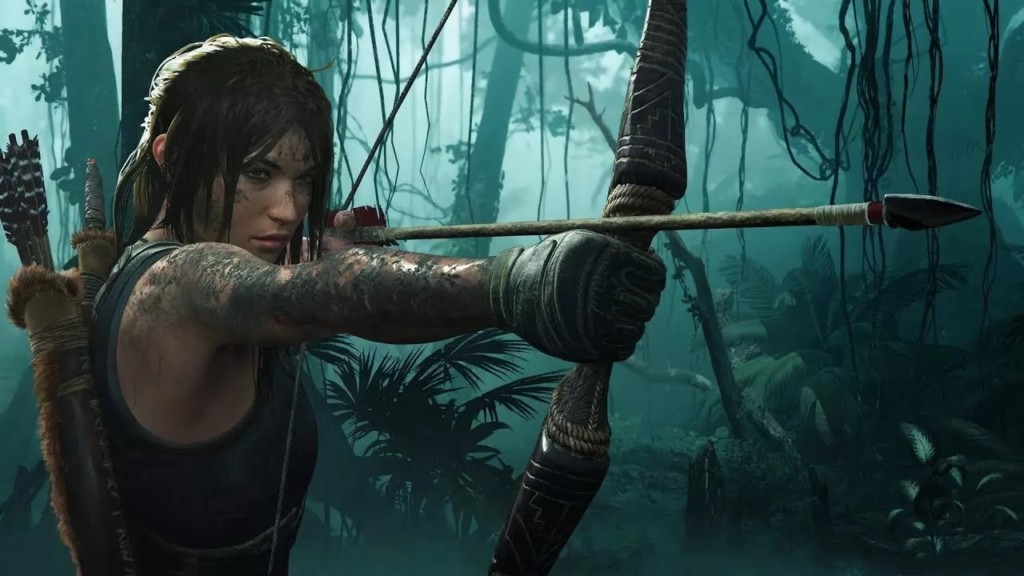 This selection would be incomplete without one of the most popular characters of the fair sex – Lara Croft. The heroine traces its history back to 1996, when developers from the British studio Core Design proposed to make the main character a woman.

A cold-blooded archaeologist who, instead of aristocratic techniques, prefers adventure and saving the world, many players quickly fell in love. Of course, since then, Lara’s appearance and character have gone through many changes. The series recently celebrated its 25th anniversary, but even after so much time, the heroine continues to be an interesting and relevant character.

What to do if the computer gets very hot in Valheim?