One of the modes in the medieval slasher Chivalry 2 – Mass brawl “Free-For-All”, in which each player is independent, plays for himself. Lack of help and formidable opponents can instill well-deserved anxiety and even fear. However, there are a few tricks, secrets, and tricks that can help. We do not consider the tactic of hide and seek worthy, even hiding somewhere in a secluded place, you will eventually be found. The first to get 35 kills wins. Many players even believe that this task is almost impossible to complete. Fortunately, with valuable knowledge up your sleeve, your dream will come true. It is your name that may appear first in the table of winners. 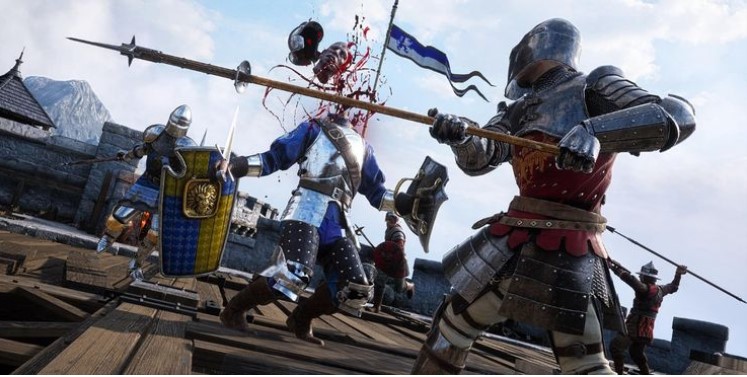 The most important thing in this mode is to pick the right opponent. It’s pretty easy to do this just by looking at the armor of the enemies. The most protected knights are too tough for you, even if you manage to kill him, you will lose a lot of strength and health. It is best to fight the weakest opponents on the battlefield. Plus, you can take kills from allies, because they are counted to the user who struck the last blow.

The best strategy is to look for opponents controlled by artificial intelligence. They die from 1-2 hits and do not present any difficulty at all. It is easy to detect them by foolish actions. This will allow you to make a streak of 5 wins as quickly as possible.

Trick 2: learn to judge your opponent 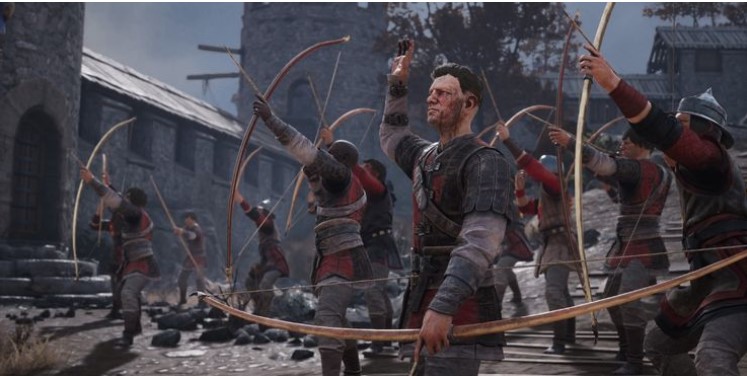 It is important not only to learn how to evaluate armor, but also to understand the features of classes and subclasses. Obviously, archers are the weakest targets in close combat, so when you see one of them, you need to kill the enemy as soon as possible. Knights are the toughest, especially those with shields. They have a lot of health, so you have to deal a lot of hits to kill. Vanguard and infantrymen are approximately equal, but the second type is more often chosen by beginners, so it is worth making a priority on them. 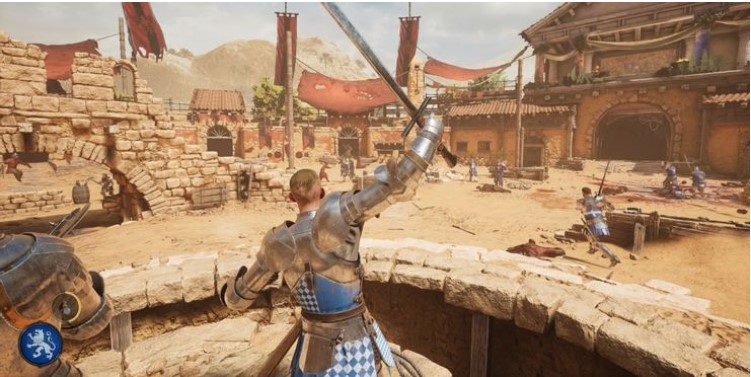 In the brawl mode, the player can get on several cards, each of which is associated with its own characteristics. Today there are 3 of them:

Trick 4: don’t be in the middle, but be aggressive

The most inconvenient place to fight is in the center of the groups fighting each other. You will be attacked from different directions and no armor will help here. They know that you are trapped and will easily deal with you. And yet the game encourages aggressiveness, because you need to commit 35 kills before opponents do it. If you relax and focus on blocking, you will definitely lose. You need to stay outside the main battlefield. It is better to approach from the back to other fighting people and finish off the one who has little health. 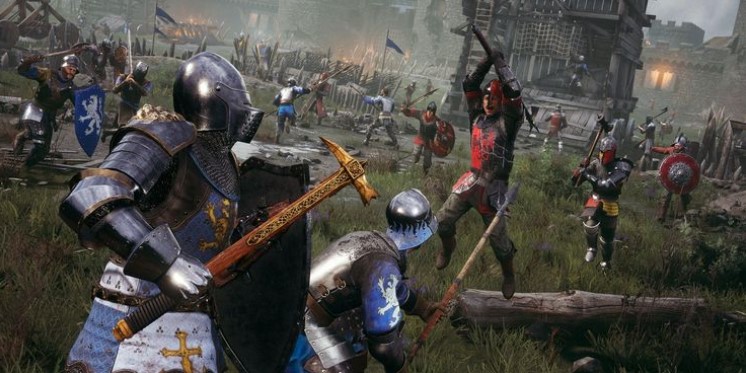 When fighting with another player, it is very important to change the fighting style. It is not the best solution to constantly take light punches or try to catch them with heavy lunges, as your movements quickly become predictable. You should change different types of attacks with blocks and dodges.

Trick 6: dodge as if your life depended on it

Blocking is useful, but dodging is even better, as it takes the player out of the fight and allows you to change the balance in your favor. The more you dodge attacks, the higher the chances of finding a weak spot and delivering a crushing blow. This is an especially valuable tactic for the vanguards due to its high movement speed. 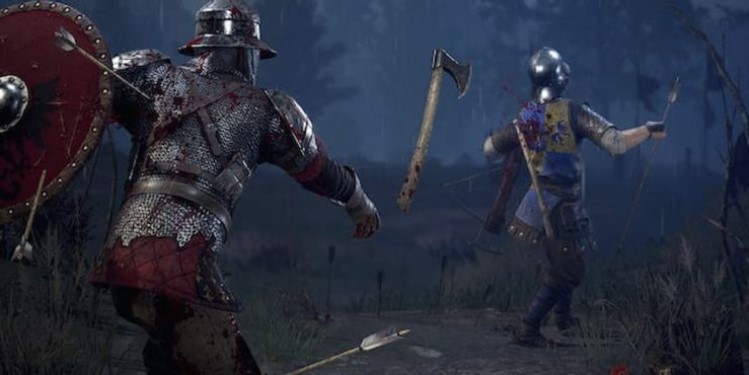 If any of your moves don’t work and you have an additional weapon at hand, it might be worth ditching your own. Yes, it is a controversial action to throw away your best weapon, but sometimes this is the only way to finish off an enemy who has one hit of health left. This can be used when only you are left in the battle and there are no other enemies nearby. Then you will take your blade. 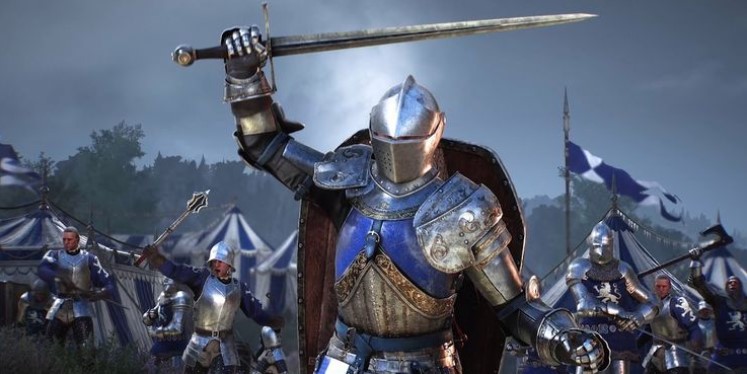 Each of the classes contains subclasses. It is important to choose a class that suits your speed and play style. It is only better not to use the archer class, and even for those who shoot well. It is worth taking a closer look at one of the knights with a lot of health. The infantryman is very versatile, ideal for beginners. The avant-garde is ideal for those who prefer to move quickly. In general, everything is individual here, it depends on preferences regarding the style of play and weapons in hand.