Ancient Fruit is one of the most lucrative crops in Stardew Valley, but it takes a lot of time and effort to grow in large quantities. The easiest way to start doing this is to get hold of Ancient Seeds. They can be purchased from the Traveling Merchant on Fridays and Sundays, but they may not always be found in the assortment on offer. 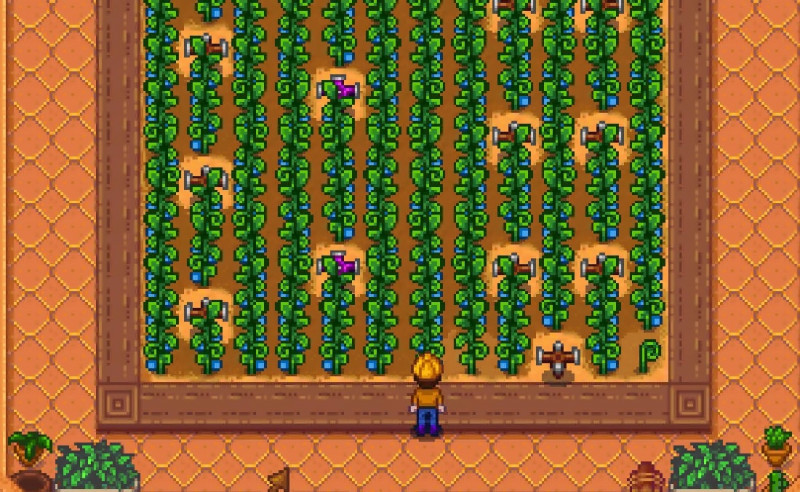 In addition, you can search for ancient artifacts, which should then be transferred to the Gunther Museum. As a reward, he will give the player an ancient seed (technically, it will be called “ancient seeds” – in the plural, but in fact it is one thing). Antique artifacts can be found in fishing treasure chests, in a quarry on an island, on a prehistoric level of a mine, and in a loot from a ghost in an adit.

Once players have obtained ancient seeds suitable for planting, they can begin to cultivate them. It is worth noting that a plant with old fruits can be planted in any season except for winter, but in the presence of greenhouses – even at this time of the year. It will take 28 days to ripen – from that moment on, the bush will bear fruit every 7 days.

If planted in the spring, you can get several harvests before the plant dies in the winter. To build a greenhouse, you need to fill the pantries in the community center, or buy a greenhouse from George for 35,000 gold. 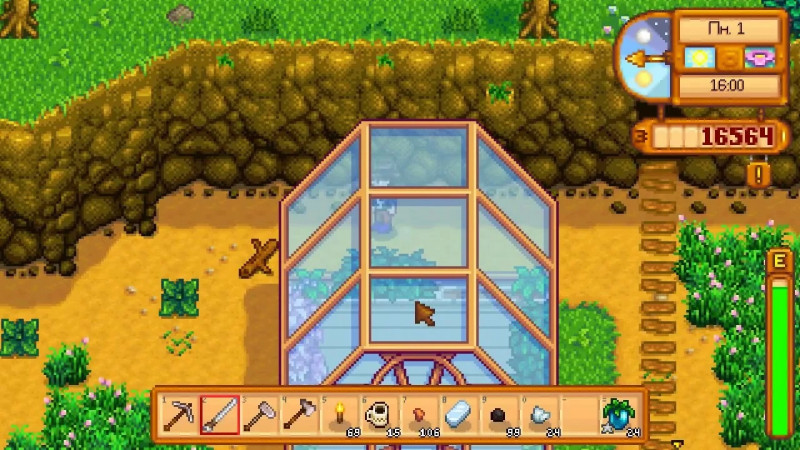 An increase in the number of ancient fruits

The best way to propagate ancient plants is to use a seed extractor. The recipe for its creation can be obtained at level 9 of the farmer skill. Crafting requires 25 wood, 1 gold ingot and 10 coal. You need to place one ripe fruit in the finished seed extractor, and 1-3 ancient fruits will be available at the exit.

What to do with ancient fruits

Ancient fruits can be sold for between 550 and 1210 gold, depending on their quality and the player’s profession. Wine of these will cost from 1650 to 4620 gold, again, based on the above criteria. Ancient Fruit Jelly will sell for 1150 or 1610 gold depending on whether the player has the artisan profession. These amounts make Ancient Fruit one of the most lucrative crops in the game.