A feature of the popular multiplayer game Genshin Impact is that it is multi-platform. Gamers can use consoles, PCs, and even mobile devices. On Android, this game is in great demand and there are more and more participants. At the same time, mobile users have problems much less often than in the same PC, but even here various errors can occur. At the moment, there is a white screen after loading the game, while the crash is only on devices with Android 11.

How to fix Genshin Impact white screen on Android 11

After Genshin Impact is launched on a smartphone, a white screen appears in front of the user. In most cases, it quickly disappears and after it there is a user interface that allows you to start the game. But in some, this white screen remains, it is impossible to pass it. The problem arises precisely on those smartphones that are running version 11 of the green robot. But you can solve it yourself, there are several effective ways.

Method 1: download the game with a mobile internet connection

This is a fairly simple solution that you should definitely try. Close the game and open the control panel, then turn off the Wi-Fi connection and turn on mobile data. Run it again, you will see that the white screen has been passed. But if you turn on Wi-Fi again, the problem will repeat itself. To prevent this from happening, go to the settings, select the function of checking game files and confirm the action. This procedure takes quite a lot of time, but after it it will be possible to launch Genshin Impact without any problems even through a Wi-Fi connection. 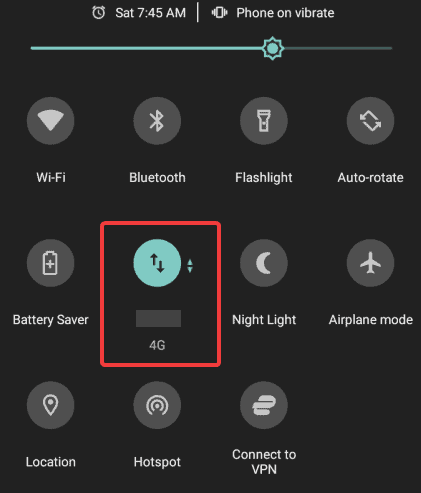 Method 2: clear the game cache and restart your device

Each time the program is launched, it creates cache files and places them in a special folder. Under normal conditions, old data should be deleted and replaced with new ones, but it often fails and a lot of unnecessary information accumulates inside. As a result, the program takes an outdated cache and cannot go through the first stage of loading, so the user sees a white screen. 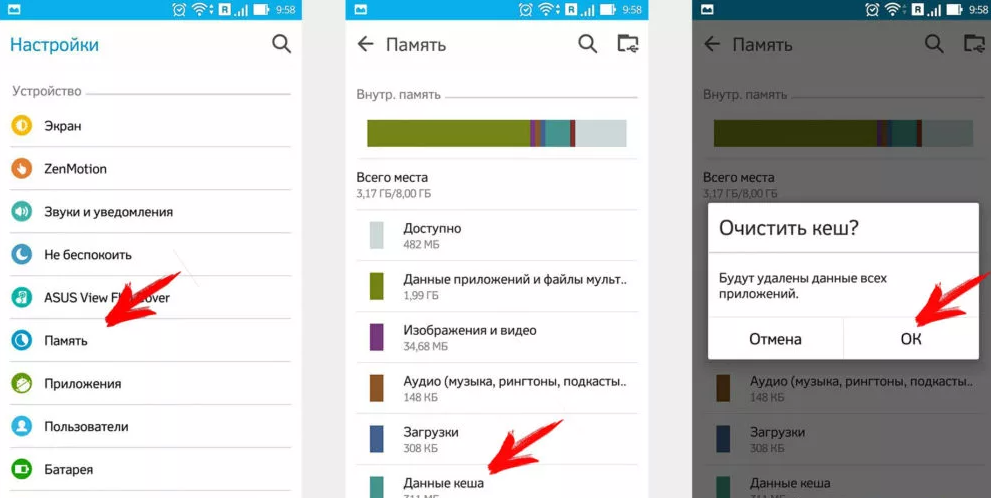 After the cache is cleared, you need to restart your smartphone to finally say goodbye to problem files. Now you can try running Genshin Impact and the white screen shouldn’t bother you anymore.

It is possible that a certain gameplay session is stuck in the system, so the program cannot load the necessary data to launch. A forced pause will stop all activity and allow you to restart the application.

To do this, do the following: 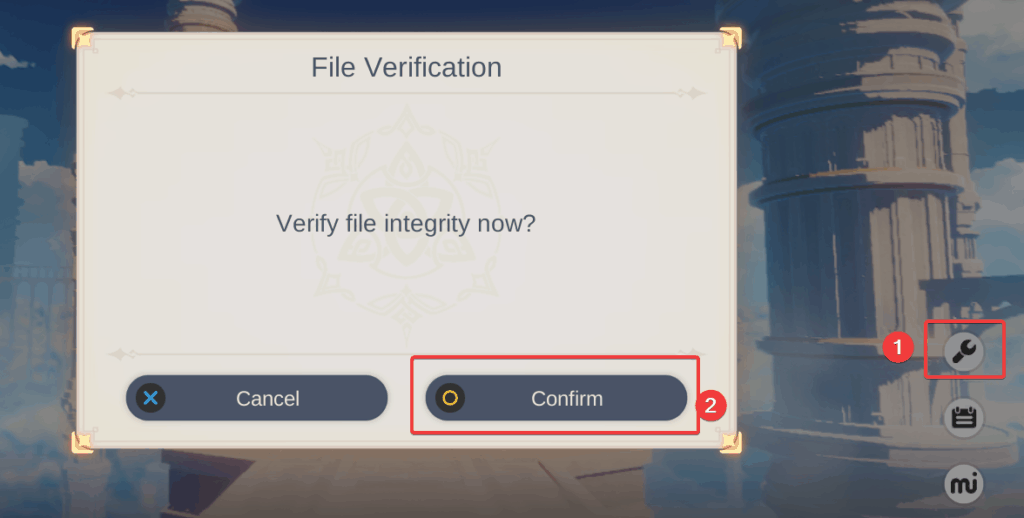 In some cases, this procedure has to be repeated several times for the game to work normally. It is hoped that the developers are aware of this issue and are already working on fixing it. Therefore, you should pay attention to updates on Google Play and install them on time.