The 5 most difficult bosses in Demon’s Souls

As with any Souls game, the recently released remake of Demon’s Souls has quite a few extremely powerful bosses that can almost instantly destroy the player at the slightest miss. Fortunately, even such serious opponents have their weak points. In this guide, we’ll take a look at the five most dangerous bosses in the game. 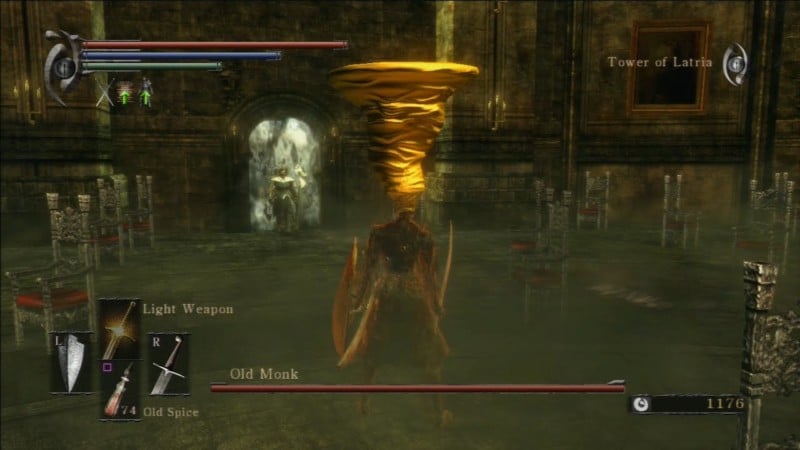 The old monk is not always controlled by AI, if you play on the network, then it may well turn out that the enemy is controlled by another player. In this case, its difficulty will vary depending on the skills of the opponent. However, the NPC version of this monster is clearly a serious threat. He is armed with sharp claws and from time to time attacks with clots of magical energy. The Old Monk is extremely fast and can easily dodge ranged or slow weapons. When fighting him in close combat, try to keep the defense and not attack twice in a row, as this can end with a deadly counterattack from his side. It is best to wait for a convenient moment for an attack from the back or a quick retaliatory attack. 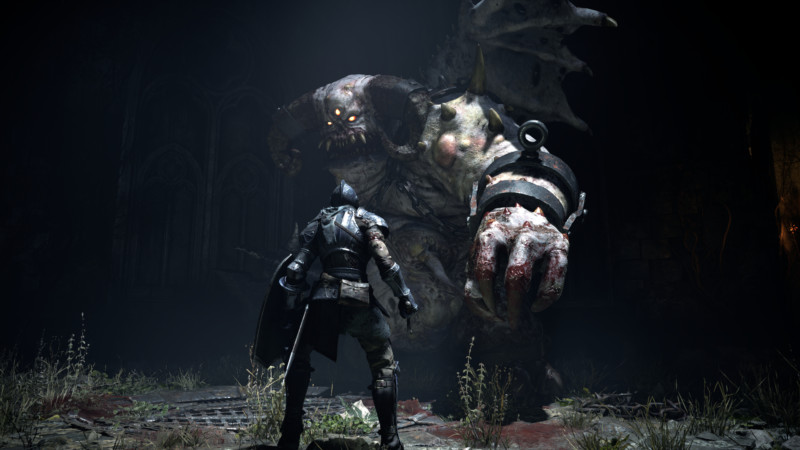 One of the most iconic game bosses of all time. The Vanguard is not just a prologue training boss, it is a training boss that will most likely kill you on your first playthrough, with just one hit. Faced with him in the prologue of the game, please be patient. Most of the time you will have to dodge or run to a safe distance (depending on the type of attack). For a counterattack, it is preferable to come from the side, and it is best to attack the Vanguard at the moment when its ax is stuck in the ground after a direct blow. 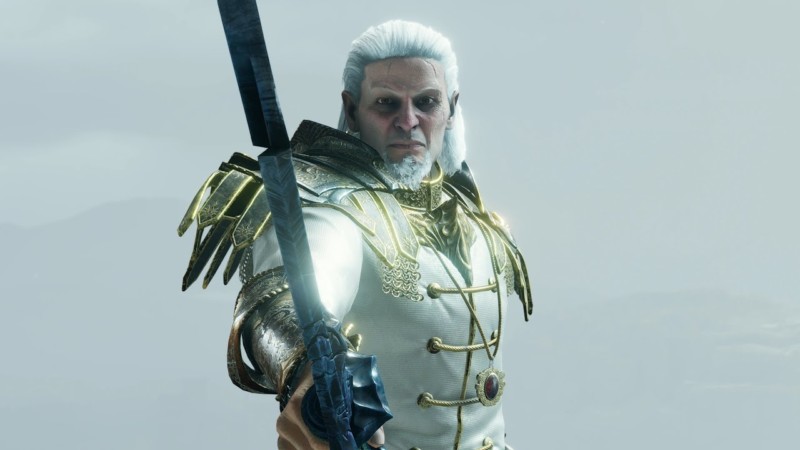 Old King Allant possesses an incredibly dangerous ability “steal souls”, during the use of which he draws one level of souls from your character each time. Thus, if you cannot quickly kill the enemy, or get away from his special technique in time, the further struggle will become much more difficult, as you will become weaker and weaker. The Fake King is fast and strong, blocking blows will not help protect against his attacks, he will easily break through any level of stamina. The only way to survive is to constantly dodge. When the boss starts charging, in order to carry out a powerful attack in the area, you either need to quickly run to another part of the hall, or interrupt his attack with a few swift blows. You can kill Allant with a counterattack, for which it is best to use thrusting blows. 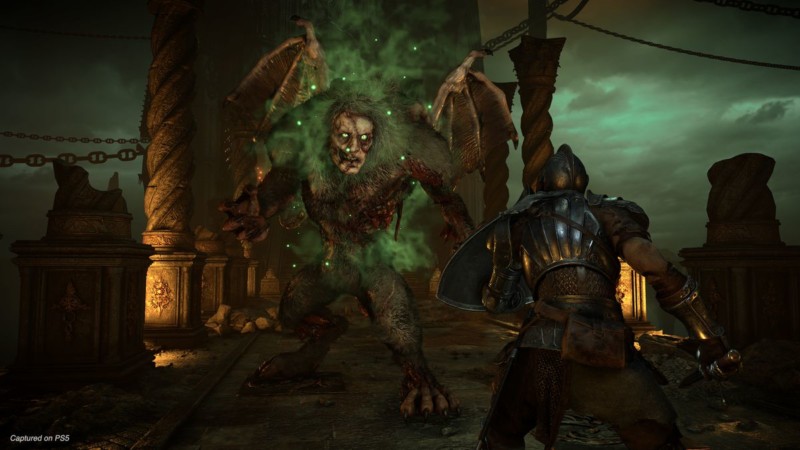 The Ogre itself is not such a deadly opponent (although his ranged attacks will make you nervous), but the situation is complicated by the fact that you have to fight on a narrow bridge. If you make a mistake while rolling or let the enemy throw you off the bridge, your character will die. The Cannibal himself is not afraid of falls, since he has wings. But the most interesting thing happens when the enemy’s health level drops to almost 30 percent – then a second Ogre appears. It’s not a good idea to confront two enemies at once in a confined space for a long time, so when dodging the attacks of the second, focus on finishing the first. Like the gargoyles in Dark Souls, the Ogre has a serpentine tail that can be chopped off, thereby significantly reducing the enemy’s combat abilities. As for the best position for protection, we recommend keeping by the fire in the center of the platform. It is preferable to fight at a short distance in order to see the direction of the Ogre’s attack. 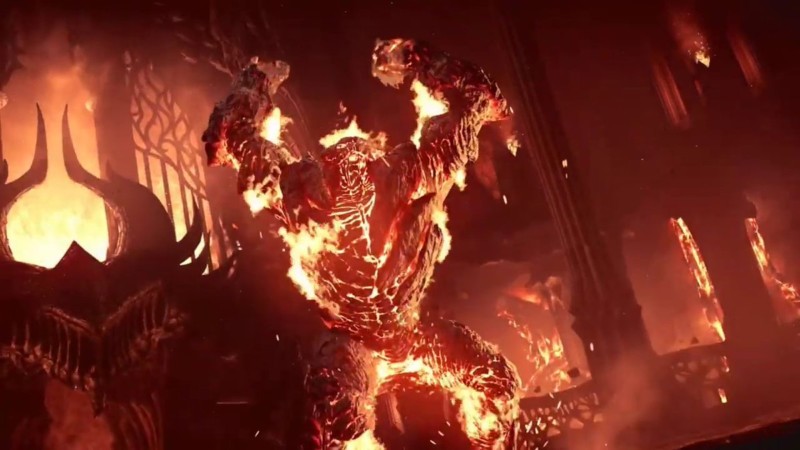 One of the hardest bosses in the entire Souls universe. The Fire Watcher’s power is in keeping with his fearsome appearance. A huge demon engulfed in flames is incredibly fast for its size, when fighting with it, it can be incredibly difficult for novice players to time their attacks and heals. He is completely immune to fire damage and takes minimal damage from conventional ranged weapons. Attacks the boss using both his hands and fire. The last method is dangerous because after being exposed to fire, you take damage for some time even after leaving the attack radius. Try to dodge or roll back in time to avoid this. Of course, fire-resistant equipment will come in handy, and a thief’s ring will not interfere, which makes it possible to move a distance or hide behind a column for treatment. The Fiery Eavesdropper is vulnerable to magic, in particular to the Soul Ray and Soul Arrow spells, it is also worth applying a Sticky White Matter to your weapon, which enhances it with magical abilities.

The best runes for armor in Assassin’s Creed Valhalla